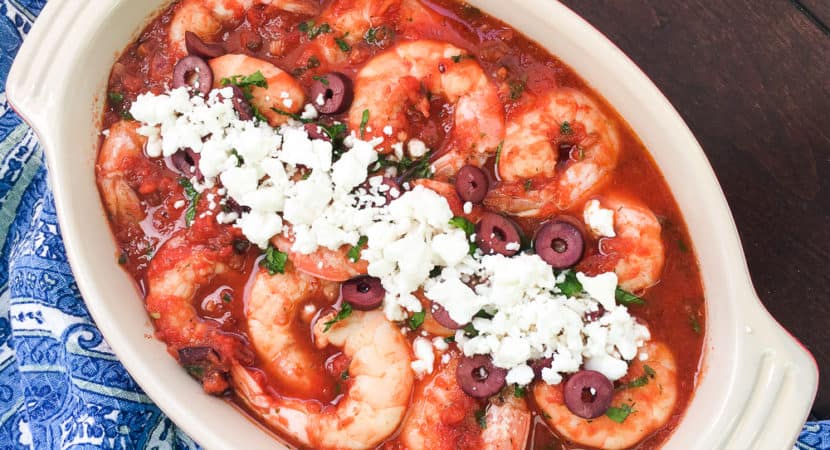 This shrimp saganaki recipe is a traditional Greek appetizer that can be prepared seamlessly in less than 20 minutes. Shrimp are highly nutritious and provide high levels of some of the nutrients that may not be in abundance in many other foods, such as iodine. However, shrimp are often said to be unhealthy because they contain high levels of cholesterol.

The fact is that they are low in total fat, with about 1.5 grams (g) per serving and virtually no saturated fat, therefore, it is not surprising that scientists now regard eating shrimp as a good complement to a balanced diet after having researched for years and gained a better knowledge on what plays a role in heart disease and rising cholesterol.

The cooking methods can be a major factor contributing to the fat and calories of shrimp. Boiling or steaming does not increase the amount of extra fat and keeps calories low (as shown on the label). Yet many people will eat shrimp in breaded or fried form. This can make a big difference in the nutritional profile.

There is a fairly insignificant amount of carbohydrates in shrimp. Carbs count toward fueling your body and giving you energy quickly. If you enjoy shrimp, you can indulge and serve it along with some complex healthy carbs that can include steamed vegetables, quinoa or brown rice. 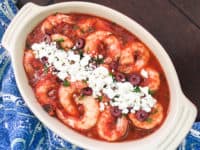 Shrimp Saganaki is a quick and easy- to make Greek appetizer that is frequently served along with crusty bread so that the savory tomato sauce can be scooped up. To make a gluten-free entrée, serve on a bed of quinoa, rice or cooked zucchini noodles instead 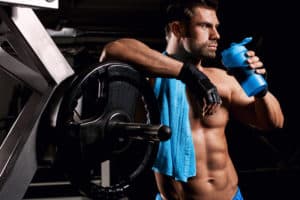 An Introduction To Resistance Training 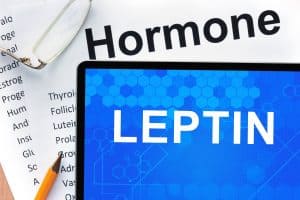 Discover The Impact That Leptin Has On Your Weight Loss

All The Right Reasons Why You Shouldn’t Be Obese