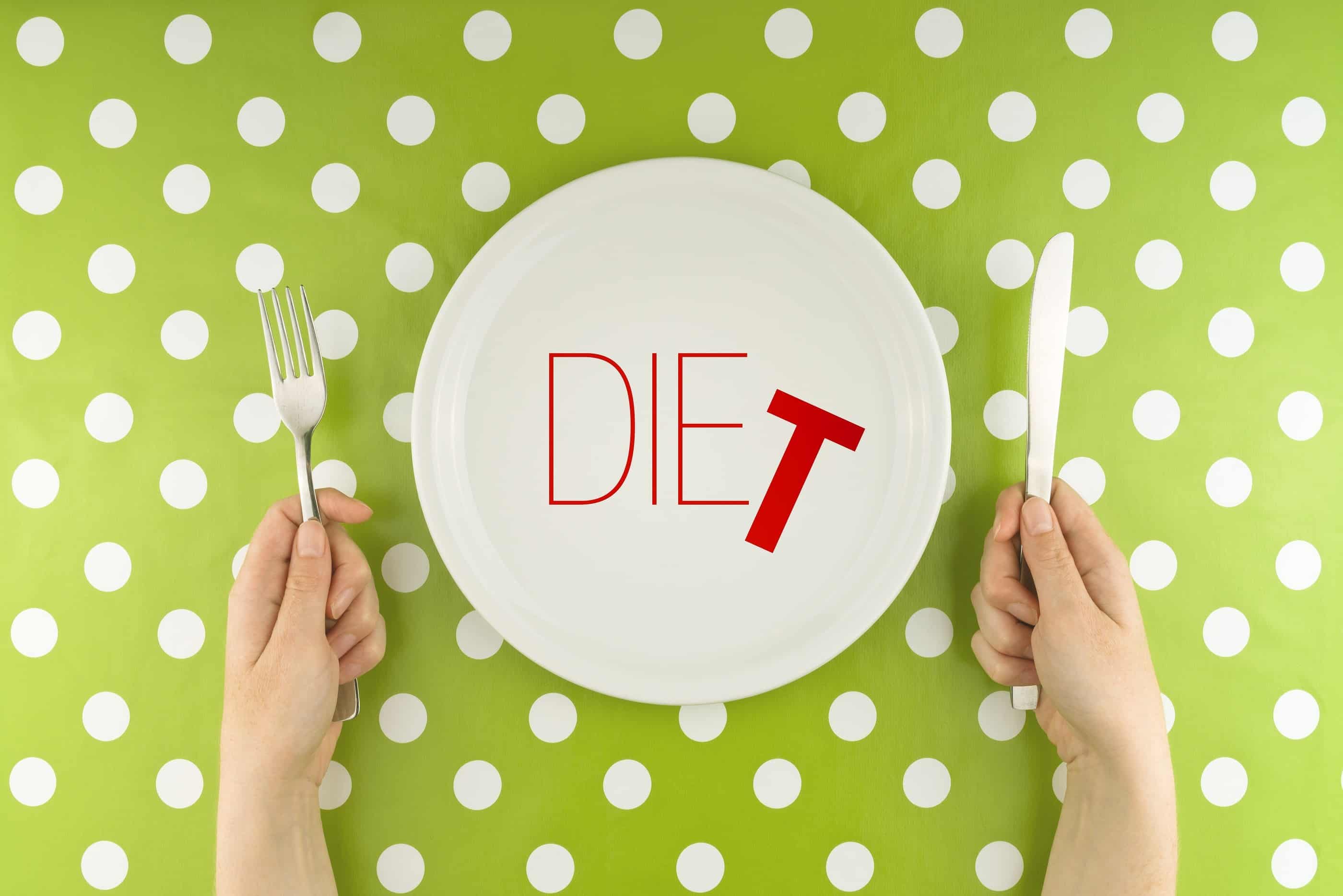 Dukan Diet is a diet plan that traces its origin in France.Dr. Pierre Dukan designed it, and it has been in the market for over thirty years.This diet plan was designed to curb regaining the lost weight and also losing unwanted weight. It incorporates four phases (attack, cruise, consolidation, and stabilization) and a list of over a hundred allowed foods. Ducan diet plan mainly focuses on a healthy eating plan .The diet advocates foods from high protein sources, low in fat and carbohydrates. Below are the four phases incorporated to curb obesity and weight regain in Dukan diet plan.

Besides this phase being a way of kick starting metabolism, it is also aimed at making the dieter lose 2 to 3 Kg within a period of one week. This phase states that one can only eat lean protein in unlimited amounts. Though protein can be all kinds of beef, it is important to avoid proteins high in fat and added sugars. The dieter is also advised to consume at least 1.5 teaspoons of oat bran (this is the only carbohydrate source allowed in this first phase). Keeping in mind that oats are high in fiber, it cannot digest fast hence making oats less carbohydrate- rich compared to any other food. Moreover, oat helps in suppressing hunger since it grows to up to 20 times its size while in the stomach.

In this phase, the diet is added up to 28 particular vegetables. The addition of these plants aims at aiding the dieter achieve the targeted body weight more gradually. This phase states that a dieter gets to lose 1 Kg per week. During this period, the dieter is allowed some tolerated foods but if there is a weight gain, some of them should be left out. In continuation, during this phase vegetables consumption is not limited to any amount but they should not be too starchy. Recommended greens during this phase include; spinach, okra, lettuce and green beans but carrots, corns and peas should be left out. The dieter is also advised to take unlimited amounts of low fat protein sources included in the attack phase. Lastly but not the least, in this stage the dieter should alternate lean proteins and vegetables. Ie. an individual should eat just lean proteins for a day and the next day combine lean proteins with unlimited low starch vegetables. This alternation should persist throughout the cruise phase.

This phase aims at curbing regaining of the lost weight. During this period, a dieter should take unlimited quantities of both proteins and vegetables on a daily basis. In continuation, the dieter should also take one piece of low sugar fruit, a portion of cheese, and two slices of whole grain bread. Although in a celebration meal, dieters can take whatever they feel like, they are only allowed to take one to two servings of starchy foods and have one to two celebration meals per week.

Here is the long-term weight maintenance plan. Dieters can take whatever they please as long as they follow the following simple rules:

To achieve long-term success, a dieter should abide by the Dukan stabilization phase for the rest of their lives.

One of the first Dukan diet unwanted side effects is ketosis, a process where the body burns body fat for energy because the diet limits utilization of carbohydrates. Consequently, your body’s glycogen levels are reduced, thus declining the body’s sugar content that frequently results in mood shifts especially while going through hunger. Ketosis could also compromise liver and kidney function and results in muscle damage in your body. However, the Dukan diet doesn’t completely restrict carbohydrates. That is only throughout the very first stage, that is known as the Attack phase. The ketosis process itself could be highly helpful. Probably another most common Dukan diet unwanted side effects are severe headache, lethargy, nausea, irritability, insufficient and concentration! In a nutshell, the dieter is affected with all of the signs and symptoms of flu except fever and chills!Because of the possible lack of fiber and occasional carb consumption within this period, your body can’t release harmful toxins regularly. This can lead to conditions like diarrhea and constipation. Our prime focus on proteins and the possible lack of carbohydrates in this diet leads to quick weight loss, but additionally a few of the aforementioned  unwanted side effects. s.

The utilization of Dukan diet oat bran has a lot of benefits both in losing weight, curbing weight regains and other health benefits such as lowering cholesterol levels in the body. Moreover, oat bran helps in reducing fat and sugar absorption in the body. That is because once you take oats, it begins to attack bile, pancreas juice, and gastric acid hence lowering sugar assimilation, along with removing calories by decreasing fat absorption in the digestion system. Lastly, oat is a soluble fiber thus helps greatly in reducing the low-density lipoprotein commonly known as bad cholesterol.

In conclusion, besides dieters being allowed to take artificial sweeteners, vinegar, sugar-free gum and spices, they are also advised to take multivitamins with minerals.
Though this diet plan is similar to other plans such as Atkins, It differs in some aspects such as it does not incorporate counting of calories, carbohydrates or any other nutritional values in any of its four phases.

“What is the Dukan Diet? Medical News Today.” 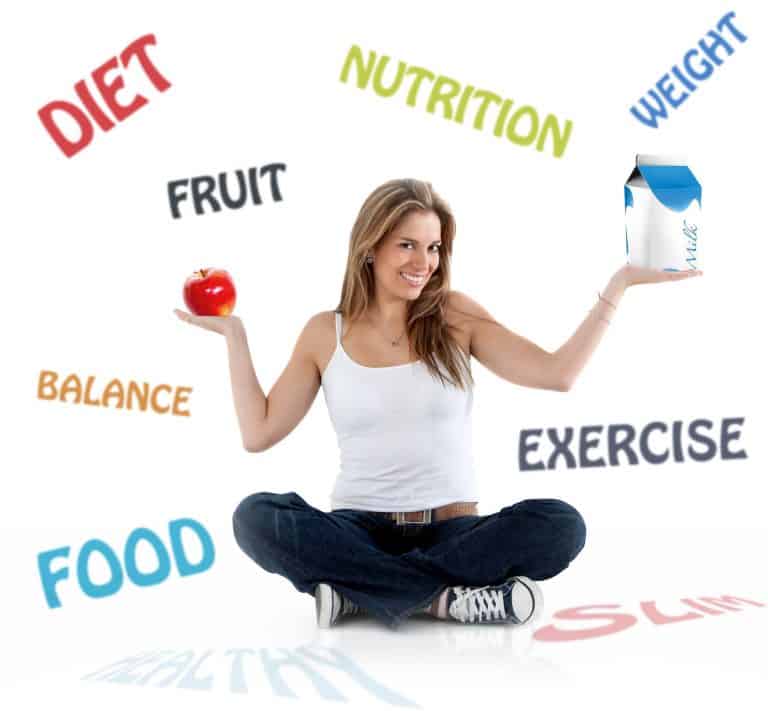 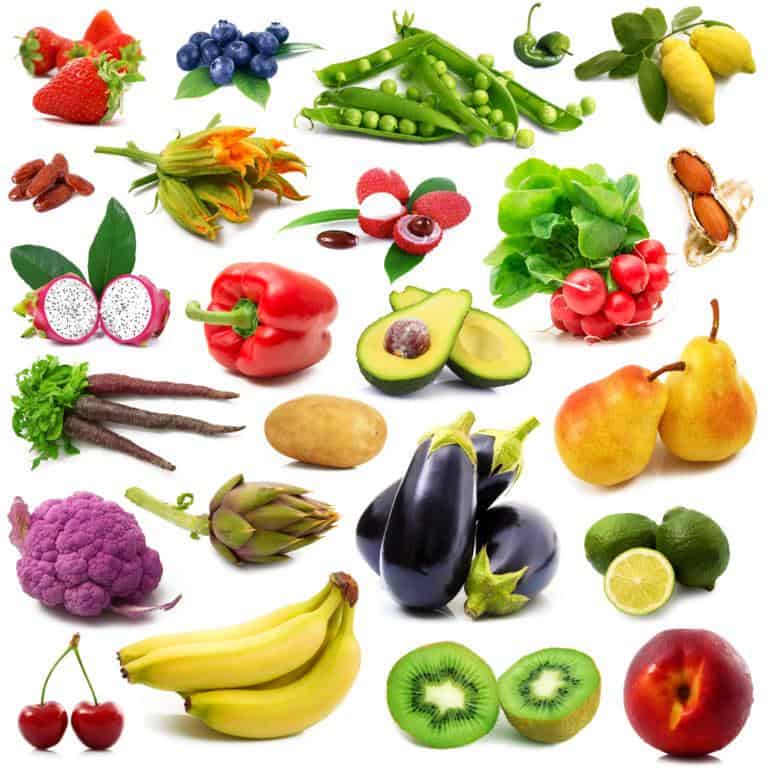 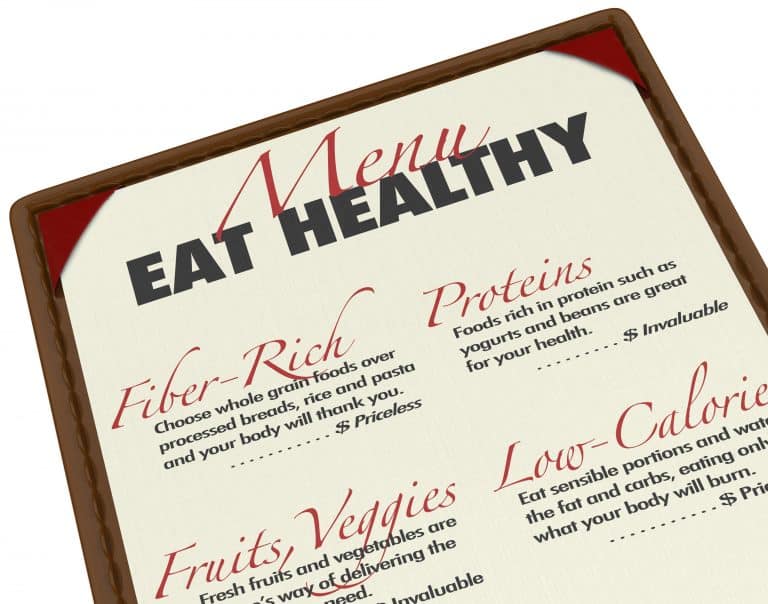 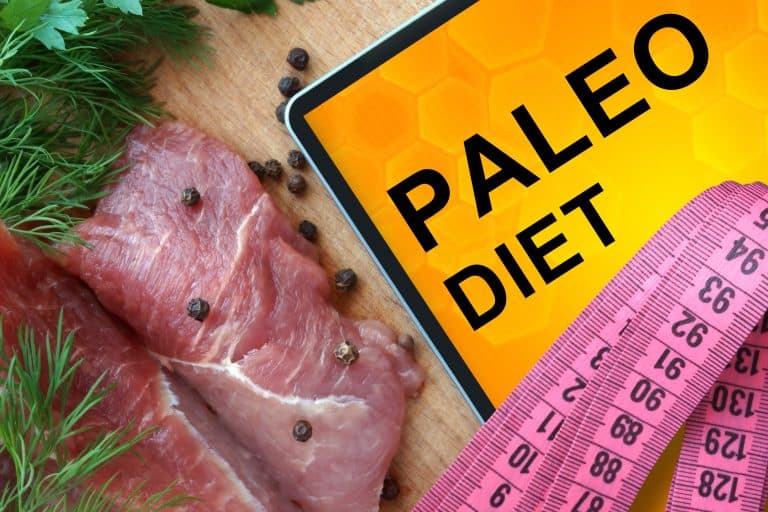 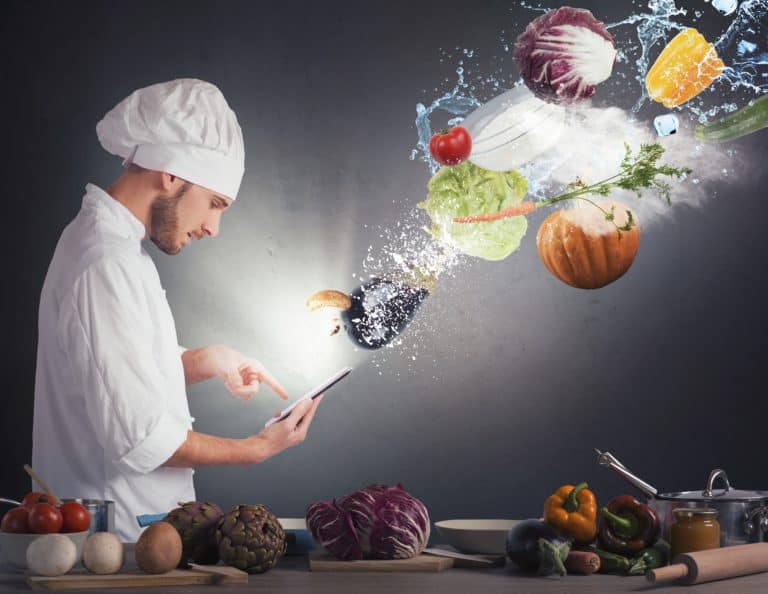 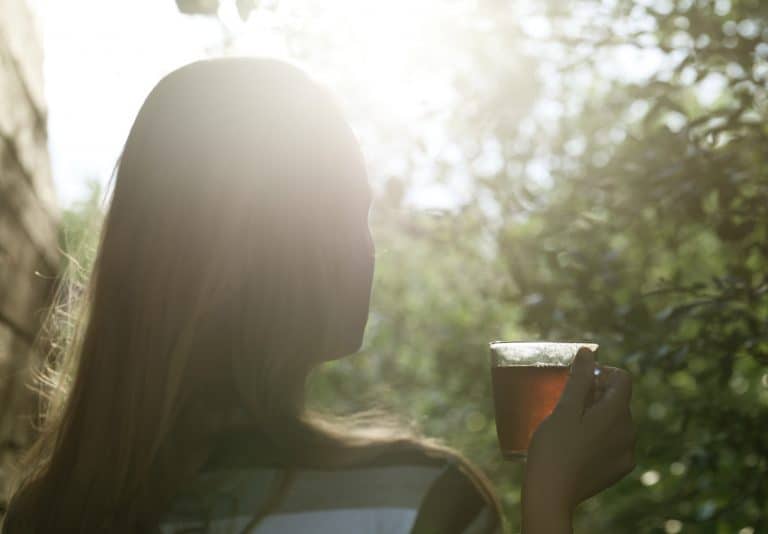