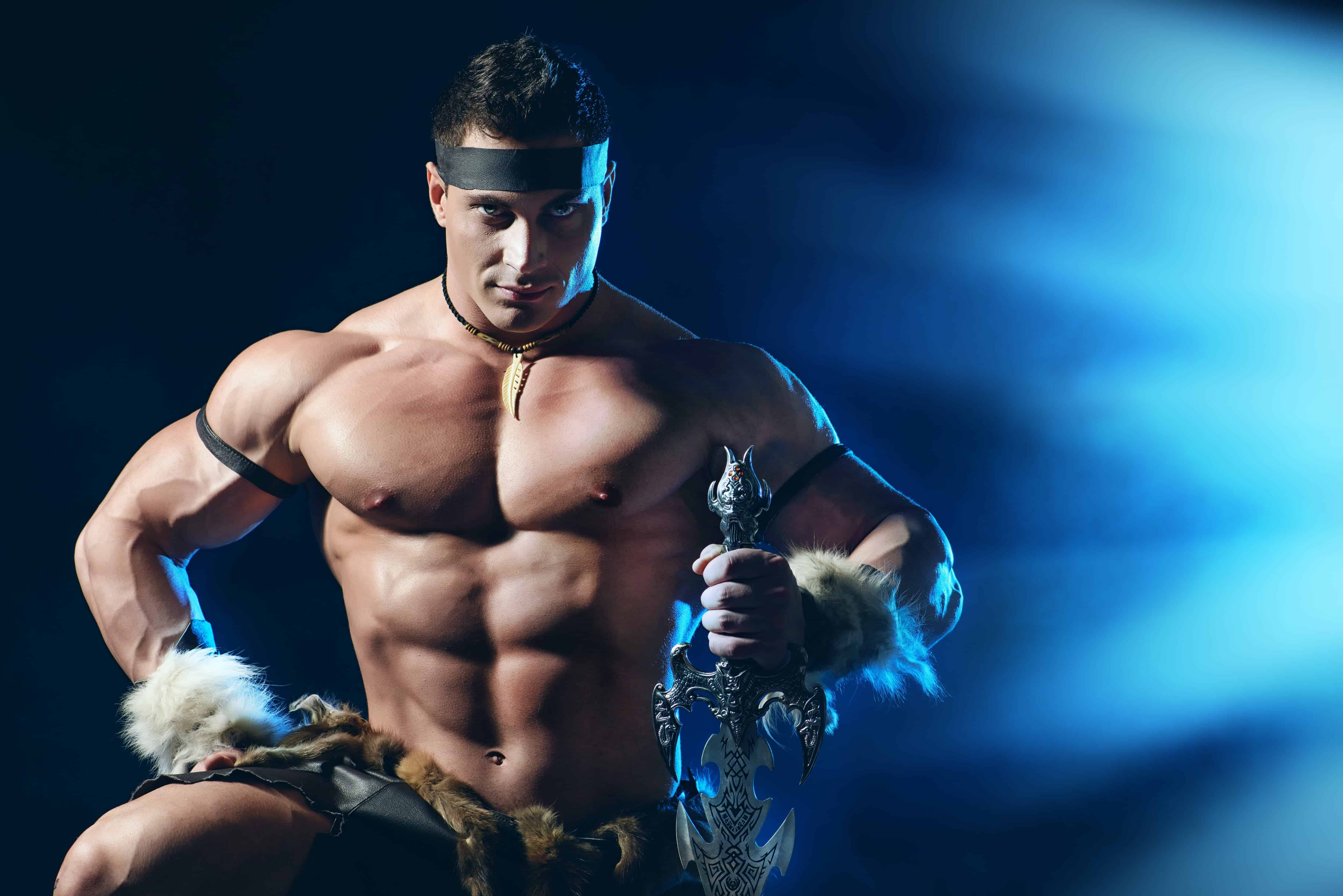 The Weekend Warrior Workout Option: Is it as Effective?

Conventional wisdom dictates that in order to see good results we need to work out on a constant basis throughout the week and slowly crank up the intensity over time. Unfortunately, though, many of us don’t really have the time or energy to train during the week simply because we’re far too busy working or taking care of other people.

Long gone are the carefree days of our youth when we had the time and strength to do virtually anything we wanted… however, that doesn’t mean we should stop focusing on our fitness. Physical training is extremely important in helping us maintain our good health and capabilities, and no matter what kind of schedule you follow you owe it to yourself to make the time for it.

The obvious resolution to this conundrum would be to make use of our free time on the weekend and double down on the exercising to make up for the training hours lost in the week. Despite many people adhering to this practice, its true implications and effectiveness remained a mystery until fairly recently.In 2006 Tim Meyer, along with a few of his other fellow researchers, published a scientific study on the subject at the University of Saarland in Germany and shed some much-needed light on the matter.

The goal of the study was quite simple: to determine whether or not this weekend warrior practice was as effective as a traditional workout program. In order to do so, they recruited a sample of thirty-eight men and women, all healthy but untrained. After splitting them into three groups (control group, group A, and group B) they subjected them to different routines over the course of twelve weeks.

While the control group underwent no training, the first group did thirty minutes of training five days a week, and the second one did two back-to-back 75-minute sessions. In order to gauge the participants’ progress, they were subjected to  VO2 max  tests on treadmills. At the end of the study, it was measured that both group A and group B had improved their VO2 max to the same degree, meaning their exercising routines had the same effect in the end.

To briefly sum it up, as this research demonstrated, squeezing all of your training on the weekend isn’t any less beneficial than spreading it out over five days. What ultimately matters is your workout volume over the course of the whole week, at least when it comes to regular folk like us. However, that’s only one part of the story for there is another topic of concern: how does your body react to it?

The Health Risks and Benefits of Being a Weekend Warrior 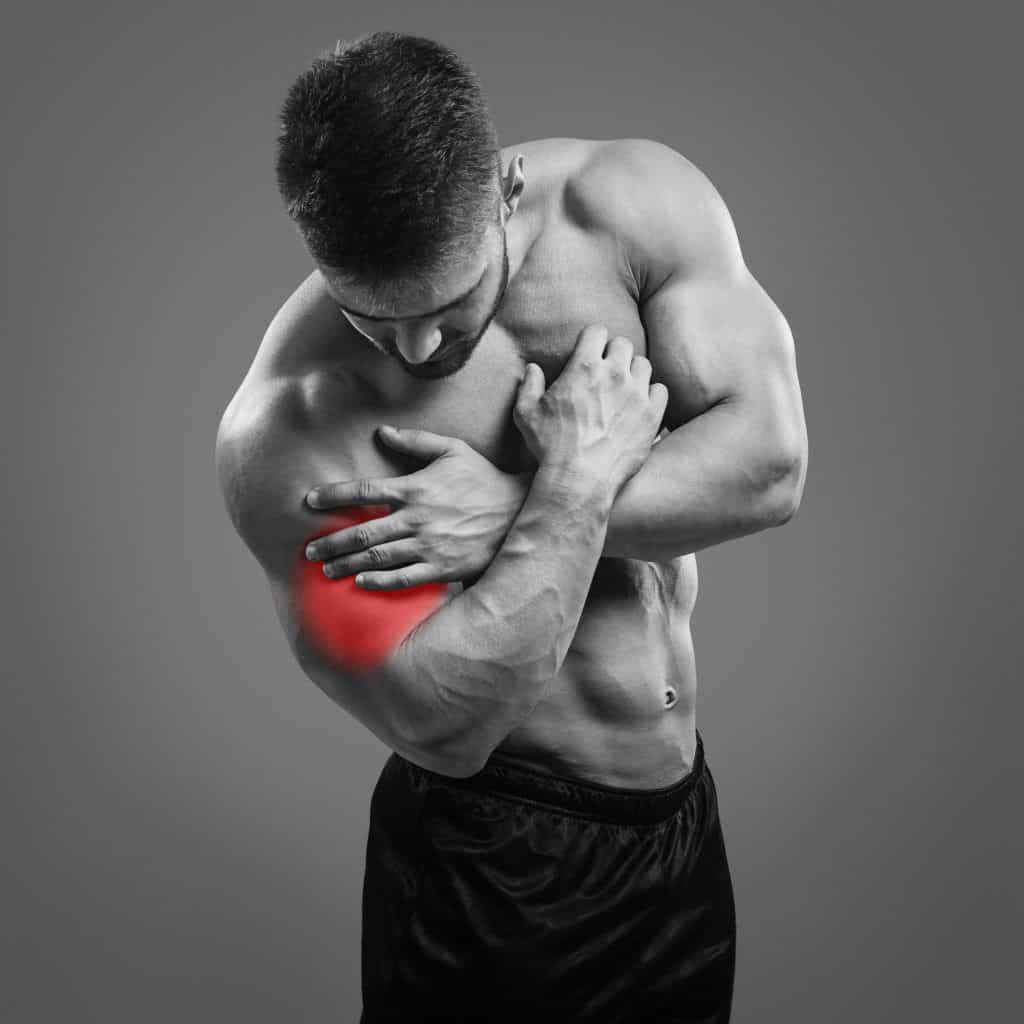 As you might expect, cramming all your training into a small period of time ultimately puts more stress on your body as you’ll be going through much more intense workouts.

In terms of health risks, this means that you’ll run a higher chance of being injured, something supported by a 1989 Canadian study that looked at over 1600 runners and concluded that longer and higher intensity training increased the risk of harm. However, so long as you don’t push your body over the limit and take longer recovery periods, injuries shouldn’t be much of a concern.

On a similar note, I’m sure I don’t need to explain just how exhausting and grueling long and intense workouts tend to be. They sap the strength right out of you, and that means you’ll be less inclined to do anything other than rest on your time off… not to mention that your Mondays will likely start feeling more tiring than usual.

On the other hand, there are plenty of rather interesting benefits that make up for those risks. As Dr. Gary O’Donovan at Loughborough University (in Leicestershire, United Kingdom) concluded in his recent study, weekend warriors have a much lesser risk of developing various health problems when compared with inactive individuals.

As a baseline, he recommended dedicating at least 150 minutes per week to physical exercise, and if you can do more that’s even better. At the same time, he also observed that doing some training without meeting the 150-minute mark per week is still far preferable to not exercising at all.

The Path to Building a Perfect Workout

If by now you’ve decided that you will indeed become a weekend warrior, then you’ve no doubt already realized that you need to come up with a certain workout plan. Now, there are endless coaches, supplements, programs, videos, trainers, and self-proclaimed gurus that are all advertised as being your last stop on the road to fitness.

I’m not trying to disappoint anyone, but the fact of the matter is that we all have unique bodies that react to different exercises in their own way, particular injuries and conditions we’ve accumulated over time, not to mention the disparity between our fitness levels. What I’m getting at is that there is no one-size-fits-all approach and building the proper training plan will require some effort, patience and experimentation.

You’ll want to begin by actually gauging your abilities to see where you’re at and then build on from there. Start with the simple exercises we’ve all been taught since primary school and make sure to cover all the different fitness areas ( muscle-building, flexibility and cardio ).

Once those feel easy enough you should look to escalate your efforts and look for more challenging techniques slowly. If you feel like you need help in building your plan, you can easily find plenty of free workout templates online designed for people in different situations.

You can try them one after the next and see which one suits you best. As far as personal coaching goes, having a good trainer who knows what they are doing can indeed be a great boon, but do take care in researching someone’s reputation before hiring them.

While it may take a lot of hard work and perseverance, the way of the weekend warrior is one that can keep you healthy, positive and energetic as long as you take proper care of yourself. In the end, living a longer and happier life is worth all the small sacrifices we may have to make. 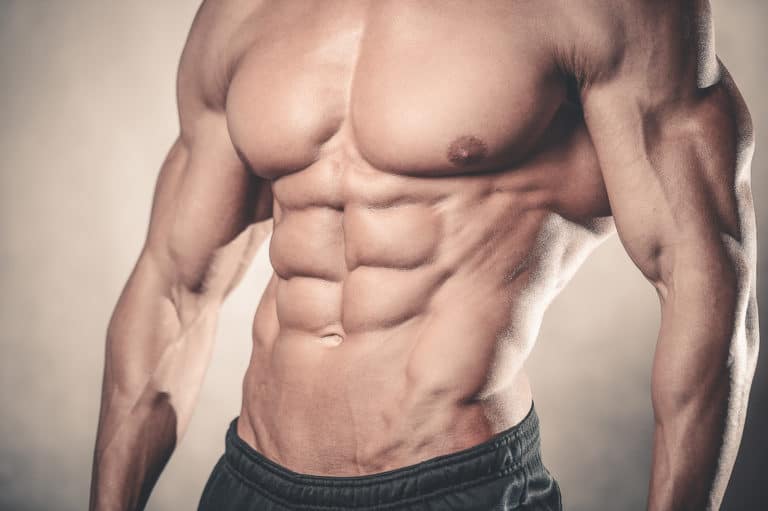 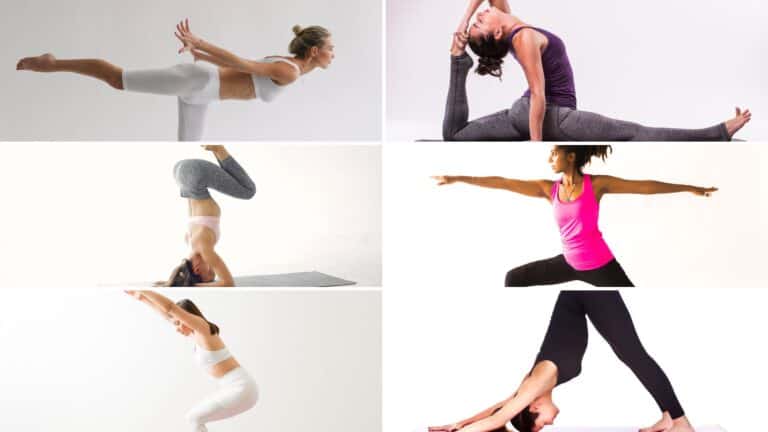 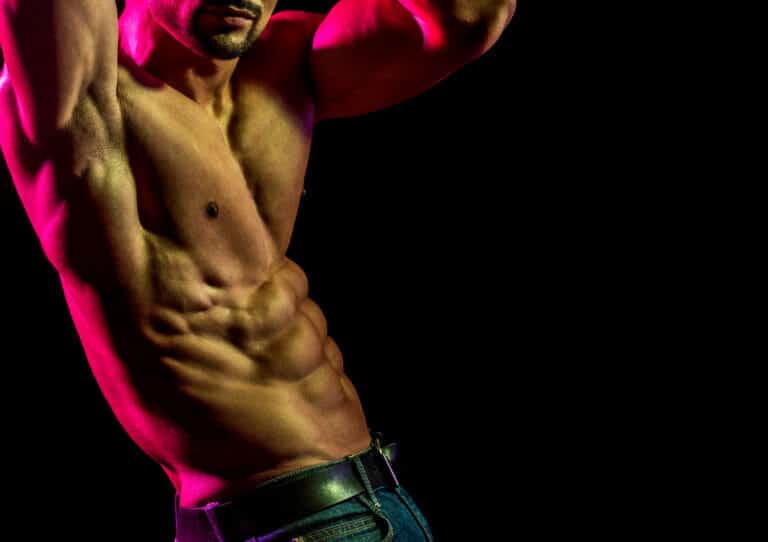 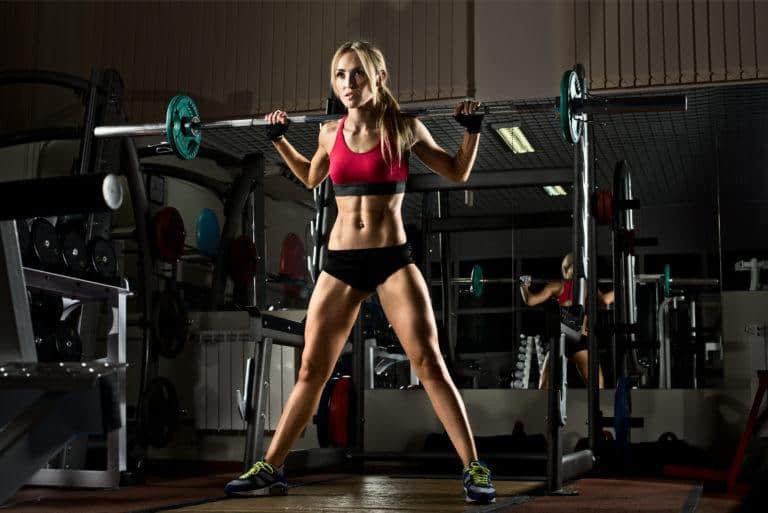 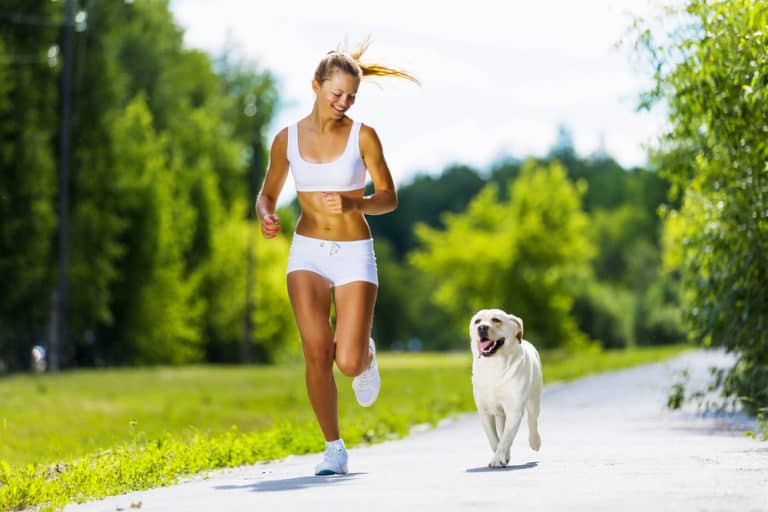