Every once in a while, there comes a wonder food that has everyone talking. The blueberry is an age-old fruit that has grown in popularity because of its many benefits. Now, people are no longer just eating blueberries in their fresh fruity state, they are drinking its juice as well. There are a number of blueberry juice benefits, the very reason why people cannot resist this drink. The following are some of the blueberry juice benefits

A lot has been said about the damaging effects of free radicals on the body. In a 1993 study published by Proceedings of the National Academy of Sciences, it was established that the normal metabolic processes in the body result in damage to lipid and protein tissues.

In an effort to find a solution to the effects of the oxidation processes, leading researchers have found the blueberry juice to be a top source of antioxidants. Compared to other fruit juices, this is definitely in a class of its own.

2.Protection against Cancer and Aging

Blueberry juice is known to contain compounds that fight the damage to DNA due to oxidation. As humans live longer, part of their DNA gets damaged due to oxidation in the body.

According to Carol Bernstein et al. oxidation at the cell level causes DNA damage at least 10,000 times in a single day. This is something that every human experience for as long as they keep breathing in oxygen.

In a study published on the PubMed.gov website, it was established that the oxidative damage of DNA is one of the major causes of aging. To fight the inevitable oxidative damage to your DNA, you need an antioxidant such as blueberry juice. It is effective in neutralizing the free radicals that work to damage your DNA.

In a 2007 study published in Oxford Academic, blueberry juice was found to be effective in reducing the damage to DNA due to oxidation by over 20 percent. That too was the result of two other studies which showed that blueberry juice is a very effective antioxidant. In the same way, your risk of getting cancer is highly diminished. 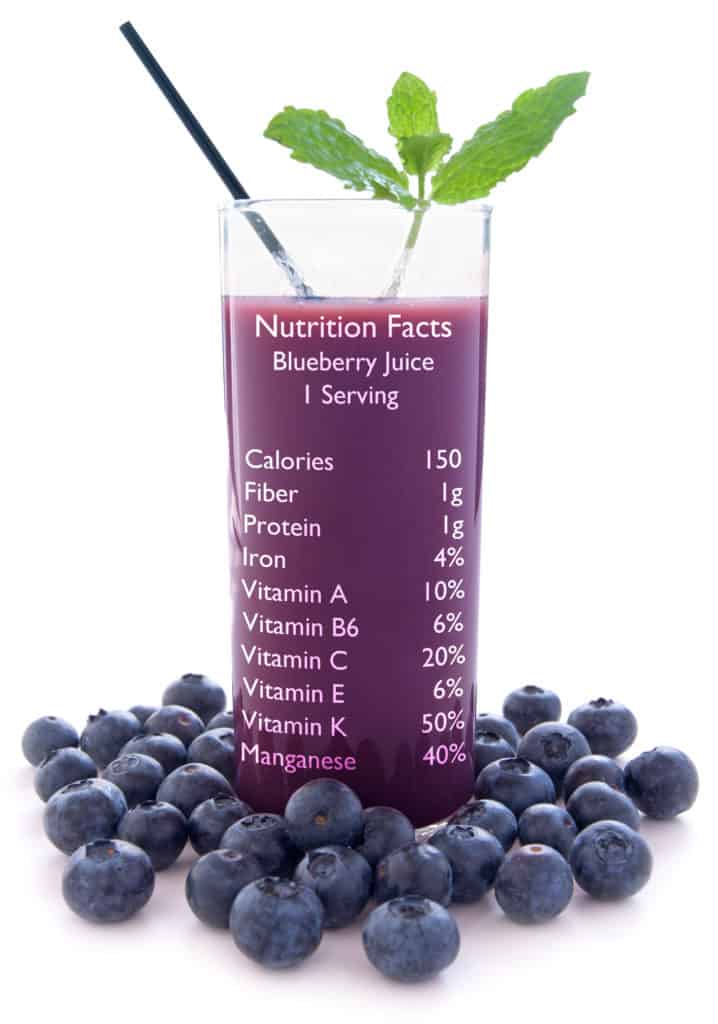 Like other fruits in this class, blueberries are not very big in size. It is, therefore, surprising that these tiny blue-purple fruits have a very high nutritional content. A single cup of blueberries weighs just 148 gram it contains manganese, vitamin K, vitamin C, fiber, and other nutrients. As such, it has been listed on HealthLine as one of the most nutrient-dense fruits on the earth.

Despite being parked with a lot of nutrients, the pure blueberry juice is mainly made of water (at about 85 percent). For people looking to cut weight, this low-calorie juice is a must-have.

Hypertension is one of the most devastating lifestyle diseases. For the last few years, it has gained notoriety as one of the leading causes of death. That is the reason for people trying so hard to prevent it or, if they can’t, to manage it.

Medical researchers have been searching for a natural remedy of high blood pressure for some time now. A group of researchers managed to publish encouraging results in a 2010 study. Carried in The Journal of Nutrition, the study concluded that blueberry juice has the ability to reduce the risk factors of hypertension in obese individuals.

This was supported by another study published in the Journal of the Academy of Nutrition and Dietetics in 2014. Researchers were interested in establishing whether blueberry juice could help the high risk of hypertension in postmenopausal women.

In essence, these research findings show that drinking blueberry juice can drastically reduce the incidence of stroke and heart attack. 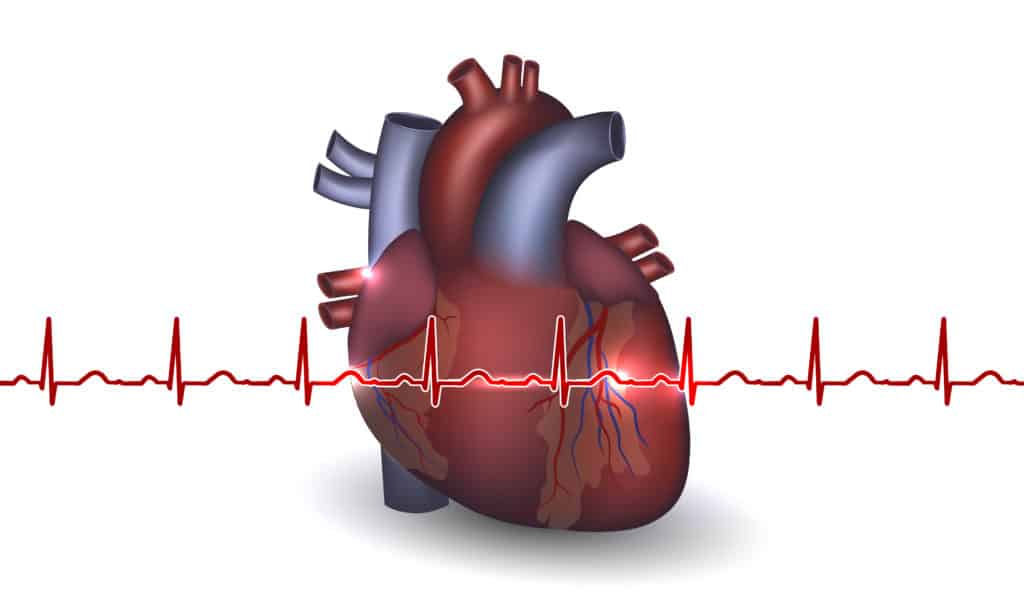 Oxidation happens in a lot of the functions of the body including blood cholesterol. While having some cholesterol is not bad, too much of the unhealthy lipoproteins (LDL) is a known cause of heart disease. But LDL is more dangerous in the oxidized state. Together with high blood pressure, oxidized LDL is a major risk factor when it comes to heart attacks.

There is a reason for you and others to be concerned about heart disease. According to data published in 2017 by the World Health Organization, up to 54 percent of all deaths are due to stroke and heart disease.

Researchers have, however, been able to establish a link between blueberry juice and reduced oxidation of LDL. In a 2013 study published by The US National Library of Medicine, blueberry juice was found to be beneficial in reducing the risks of cardiovascular disease.

According to an earlier study published in 2010 by The Journal of Nutrition, blueberry juice acts fast in lowering LDL oxidation in overweight individuals by over 27 percent in just eight weeks. By targeting the risk factors, blueberry juice is definitely a key remedy to heart disease.

Just like other organs in your body, brain cells get damaged at a very fast rate if left to suffer from the effects of oxidation. Talk about having an old brain in a young body.

This can, however, be easily mitigated by taking blueberry juice. In a 2009 preliminary study published by the US National Library of Medicine, antioxidants in blueberry juice were found to be effective in reversing age-related decline in cognition.

This was proven by a 2014 study which showed that blueberry juice was able to prevent neurodegenerative disease due to the natural aging process. Taking this juice can delay the brain’s aging process by some 2 years.

Considered one of the superfoods, blueberry juice has a number of health benefits. You can start enjoying this sweet juice today. Your body deserves all the benefits from it. 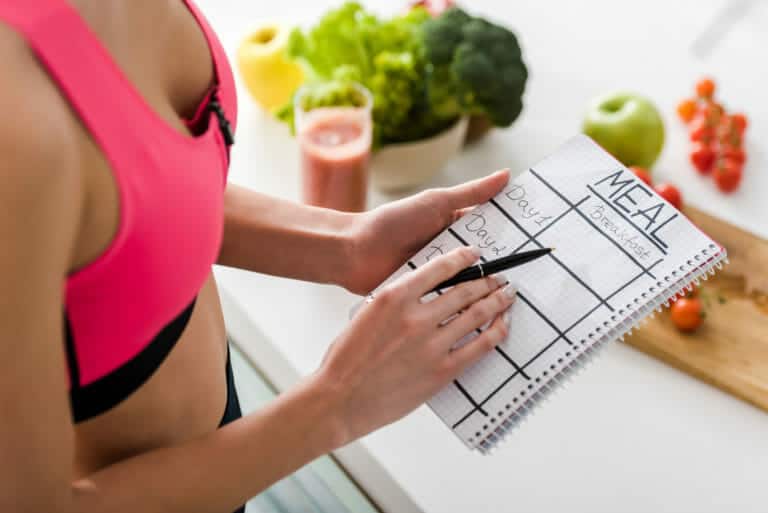 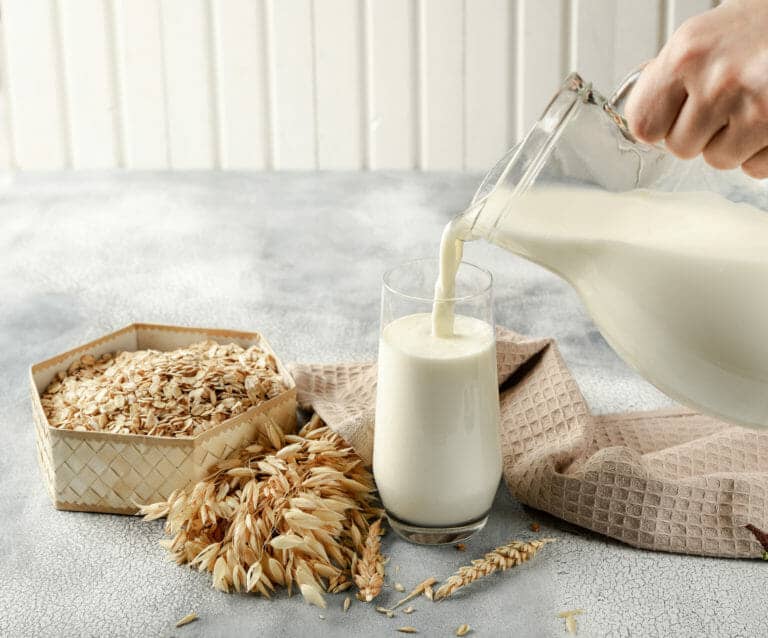 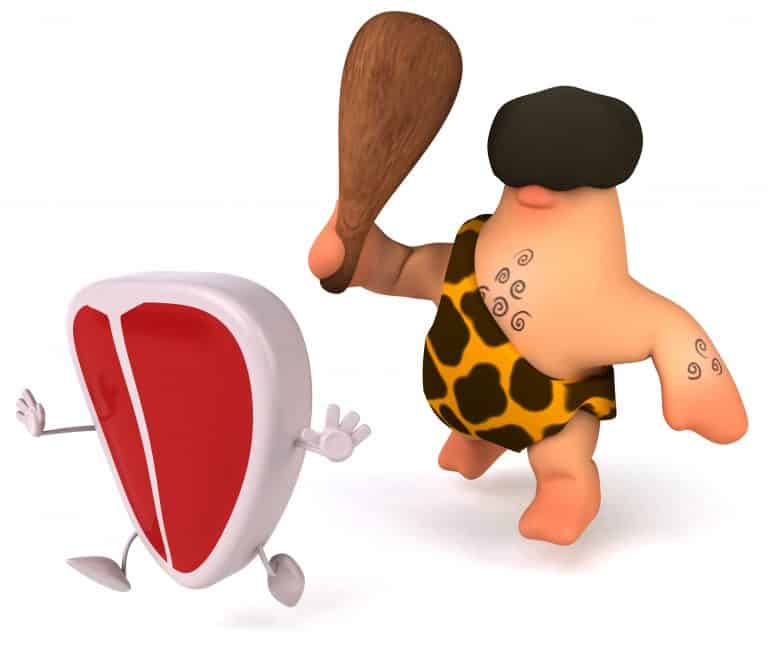 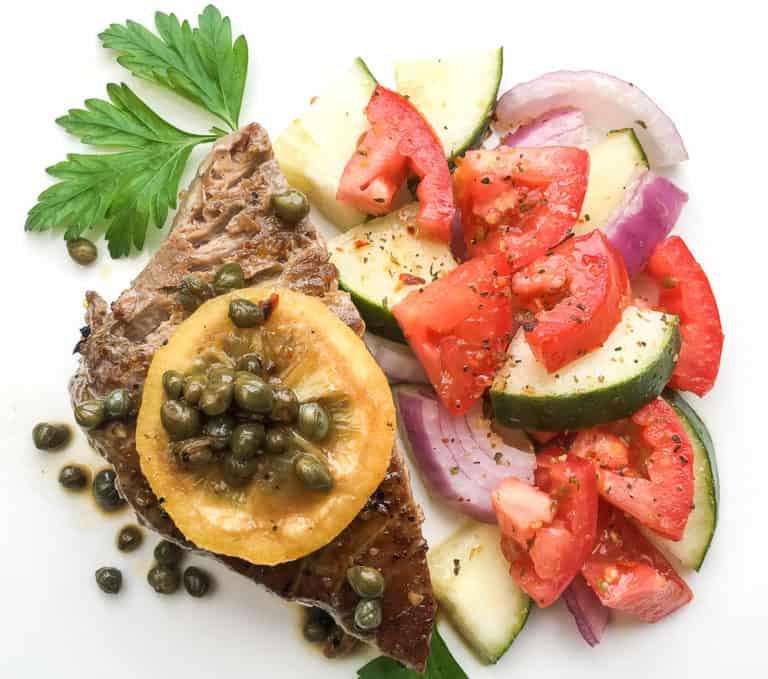 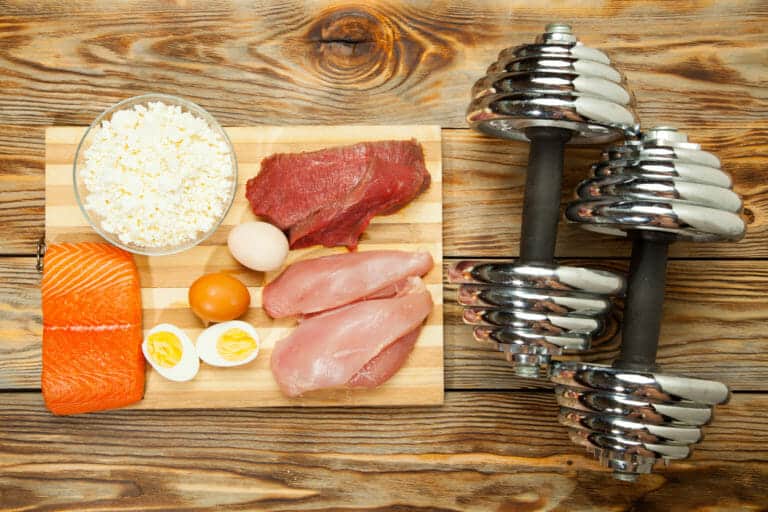 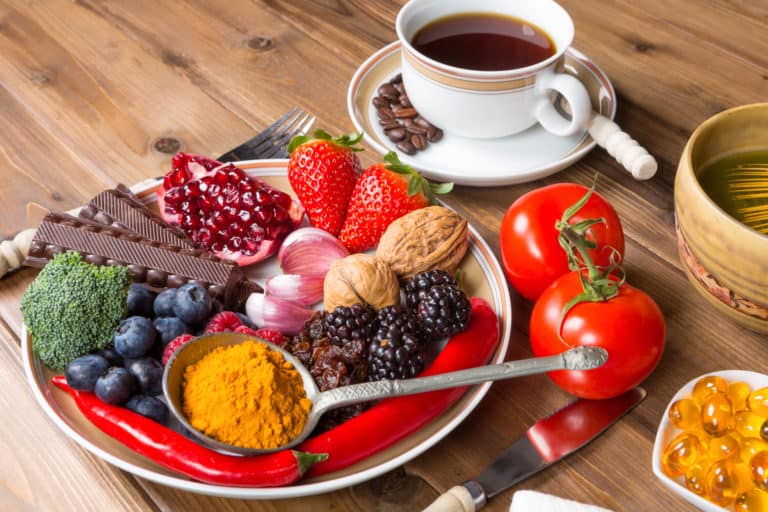