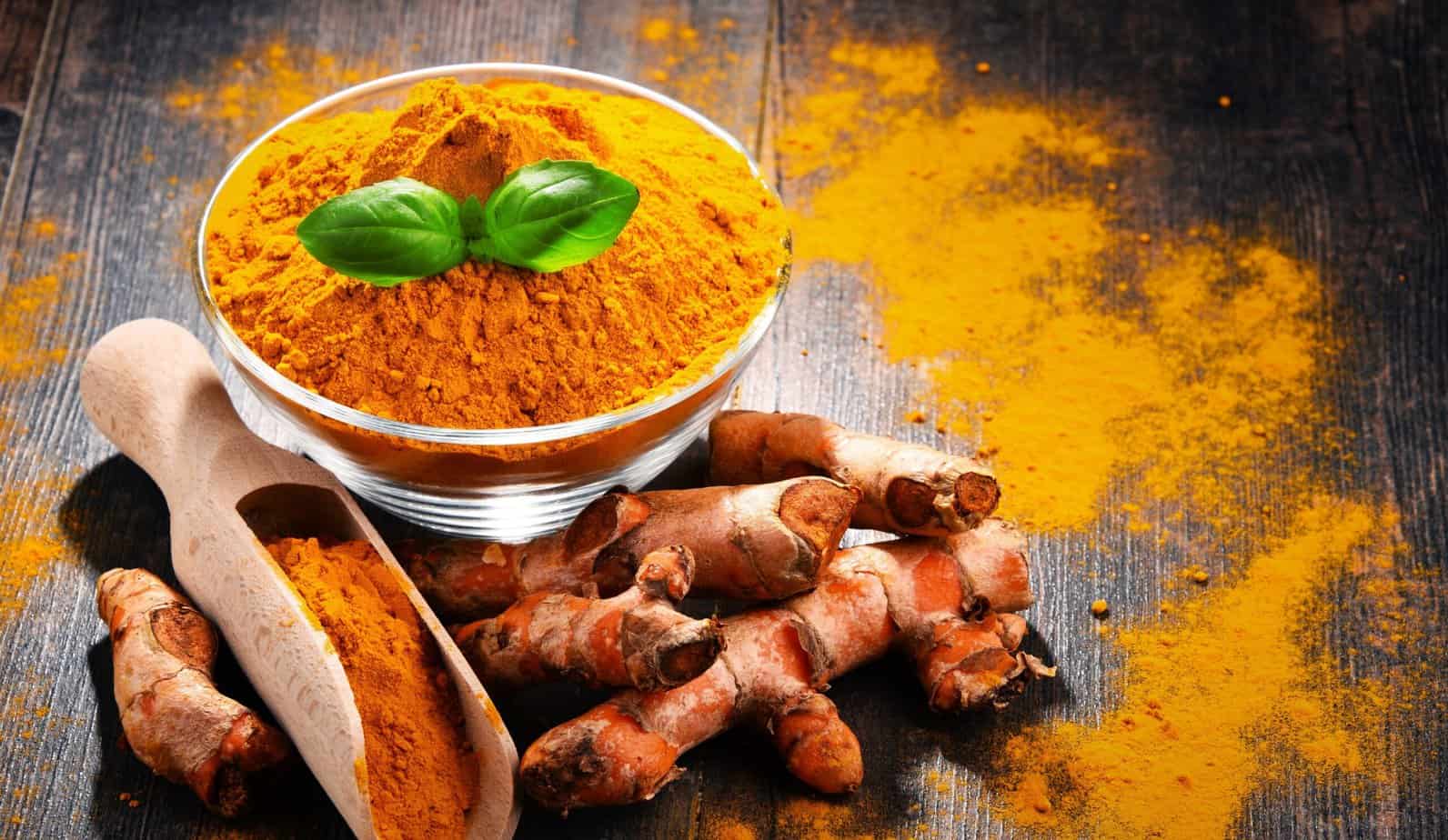 If you’re reading this, chances are that you have heard of turmeric before. This vibrant yellow spice has been making waves in the health and wellness world. It’s no wonder why: the purported health benefits of turmeric are numerous, and it can be used in practically any type of cuisine. In addition to its use as a food additive, turmeric is also commonly used for medicinal purposes.

Ayurvedic medicine has long used turmeric for its digestive healing properties, and the herb is increasingly being studied in Western medicine. Studies suggest that turmeric can aid in reducing inflammation and permeability of the gut.

Turmeric may look like an ordinary root, but this humble spice has been used for centuries in Indian cooking and traditional medicine. Also known as Curcuma longa, turmeric is a member of the ginger family and has a distinctive yellow-orange color.

The active ingredient in turmeric is curcumin, which supposedly has many powerful properties, that can benefit one’s health and wellbeing. In addition, Western medicine has begun investigating turmeric’s healing effects. For these reasons, it’s important to know what turmeric can do for you and how much of it you should take.

This means that while turmeric is best known as a kitchen staple, turmeric is gaining popularity as a natural remedy for various ailments.

The mechanisms of action of curcumin have been studied extensively. Although it has numerous beneficial properties, curcumin has relatively low bioavailability, which may limit its use as a therapeutic agent.

Nevertheless, new formulations are being developed that will allow curcumin to achieve its potential more efficiently. New studies are also beginning to explore the potential uses of this golden nutraceutical in functional foods and other pharmacological applications.

What are the benefits of turmeric?

The health benefits of turmeric extend far beyond its appearance. This popular spice is a traditional remedy with thousands of years of history. In fact, an Ayurvedic text from 250 B.C. recommends turmeric ointment as a way to help digestion.

Ayurveda holds turmeric in high regard as a “cleanser of the body.” Among its benefits are its ability to strengthen the entire body’s energy level and aid in the response to pain.

In the mid-1990s, two Harvard Medical School researchers, Jack Arbiser and Nancy DeMore discovered that curcumin inhibits the growth of cancer cells in test tubes. The compound also prevents tumor cells from forming new blood vessels. Tumors rely on this process to survive. So, the antioxidant properties of curcumin are highly valuable in cancer research.

Researchers also discovered that curcumin could inhibit cancer cells from dividing. Cancer occurs when the DNA in cells is damaged, causing them to divide uncontrollably. Left untreated, it can spread throughout the body.

Curcumin helps inhibit this process by activating programmed cell death, which is a natural way for the body to rid itself of damaged cells. Curcumin is effective in combating both cancer and age-related diseases.

If you’re like most people, you probably think of liver detoxification as something that happens after a night of drinking too much alcohol. But did you know that your liver also detoxifies your body every day, all the time, breaking down toxins so that they can be excreted?

And it turns out turmeric can help trigger this process. [1]So if you’re looking to give your liver a little boost, add some turmeric to your diet. And if you want to be extra safe, consult your doctor before taking any supplements.

In recent years, turmeric has gained popularity as a natural remedy for a variety of conditions, including pain and inflammation. While the scientific evidence is still inconclusive, some studies have shown that turmeric may indeed help reduce inflammation. [2]

As a result, turmeric may help reduce swelling and pain associated with conditions like arthritis, especially osteoarthritis. While more research is needed to confirm these claims, turmeric seems like a promising natural option for those looking to find relief from inflammation.

Studies have shown that curcumin can have anti-inflammatory effects on the body. In fact, researchers have found that curcumin may block the formation of plaques by binding with amyloids. In mice, curcumin has been shown to reduce beta-amyloid levels by 40%.

Other studies have suggested that curcumin can improve the function of macrophages, which are responsible for clearing up amyloid buildups in the body. While more research is needed to understand how curcumin can benefit patients, this natural compound offers an attractive alternative to conventional treatments.

In animal models, curcumin has shown promising results in reducing triglyceride levels. In mice with a lack of LDL receptors, curcumin decreased the level of LDL cholesterol in their liver.

This condition also increases the risk of type 2 diabetes and heart disease. The effect of curcumin on HDL levels is largely related to its ability to inhibit gastrointestinal absorption of dietary cholesterol. It also inhibits the transport of cholesterol to peripheral tissues.

You are now a bit more familiar with the benefits of turmeric for your physical health, but did you know that this yellow spice can also have benefits for mental health? In fact, turmeric has been shown to reduce anxiety levels [3], meaning it can be an effective ingredient in your stress-management arsenal.

So turmeric is a great option if you’re looking to ease inflammation, help the body clean up toxins, or just unwind and relax a bit!

Studies on turmeric have shown that it can boost serotonin and dopamine levels in the brain. These chemicals are closely linked to emotional well-being in humans. Turmeric may be a natural solution for boosting these levels and maybe even better than antidepressants.

Additionally, the research on turmeric suggests that increased cytokines are linked to stress-related disorders and depression. The results of these studies are promising, but caution should be exercised when interpreting these results.

Although further research is needed, curcumin is likely a safe and effective alternative to prescription medication.

Studies have found that turmeric’s compound curcumin helps improve memory and attention. It has also been found to help improve brain function in middle-aged and elderly adults who do not suffer from dementia.

For instance, turmeric helps improve the protein level of brain-derived neurotrophic factor, a key player in memory and cognitive function. BDNF is a type of growth hormone that facilitates the formation of new neurons in the brain.

Studies have shown that low levels of BDNF are associated with numerous common brain disorders. Therefore, curcumin may be useful in the prevention and treatment of many of these diseases, as well as in the treatment of age-related decline in brain function.

Though turmeric seems to be a wonder root, one of its downsides is its low bioavailability – meaning our bodies have difficulty absorbing it. Fortunately, there’s an easy fix for this: simply combine turmeric with black pepper (which contains piperine).

The compound piperine in black pepper is said to increase the absorption of curcumin. While curcumin is not easily absorbed by the body, piperine helps it cross the intestinal wall and reach the bloodstream.

This increased absorption allows more turmeric to enter the body, providing more turmeric health benefits. This has been shown to increase its absorption by 2000% [4], meaning that you can, in fact, bypass turmeric’s only downside!

If you are taking a turmeric supplement, it is recommended that you also use a product with black pepper extract.

And the recommended daily intake?

According to JECFA (The Joint United Nations and World Health Organization Expert Committee on Food Additives), the Allowable Daily Intake (ADI) value of curcumin (the active ingredient of turmeric) is 0–3 mg/kg body weight.

Nevertheless, much like everything else – you should avoid going overboard with turmeric intake. Keep it moderate and within the amounts recommended above.

Turmeric appears to be an incredible root with a wide variety of properties, applicable both in culinary and medicine. From its taste and ability to add flavor and color to many dishes to its amazing health benefits, this root definitely deserves a place on your shelf!

Have you tried turmeric for yourself? What were your results? Let us know in the comments below. We’d love to hear about your experiences with this powerful root! 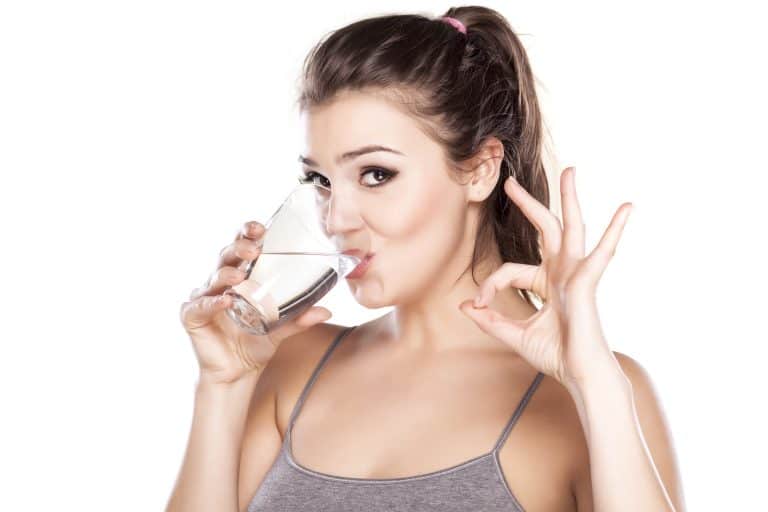 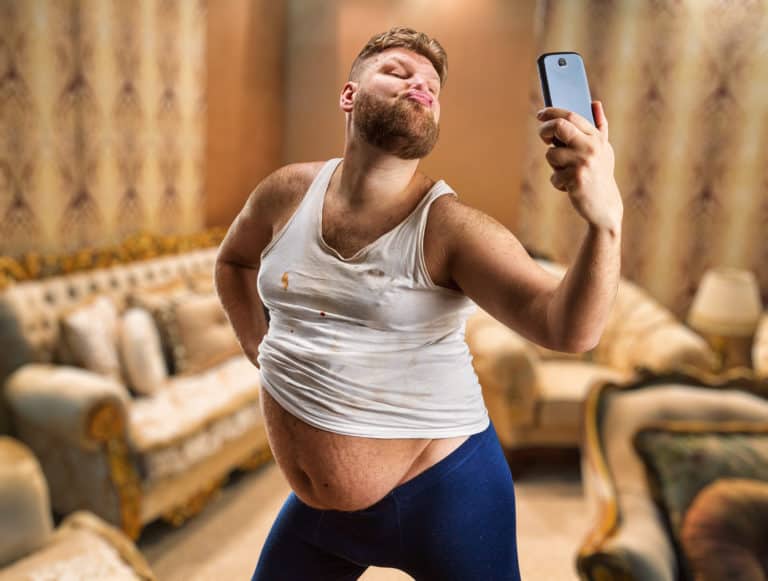 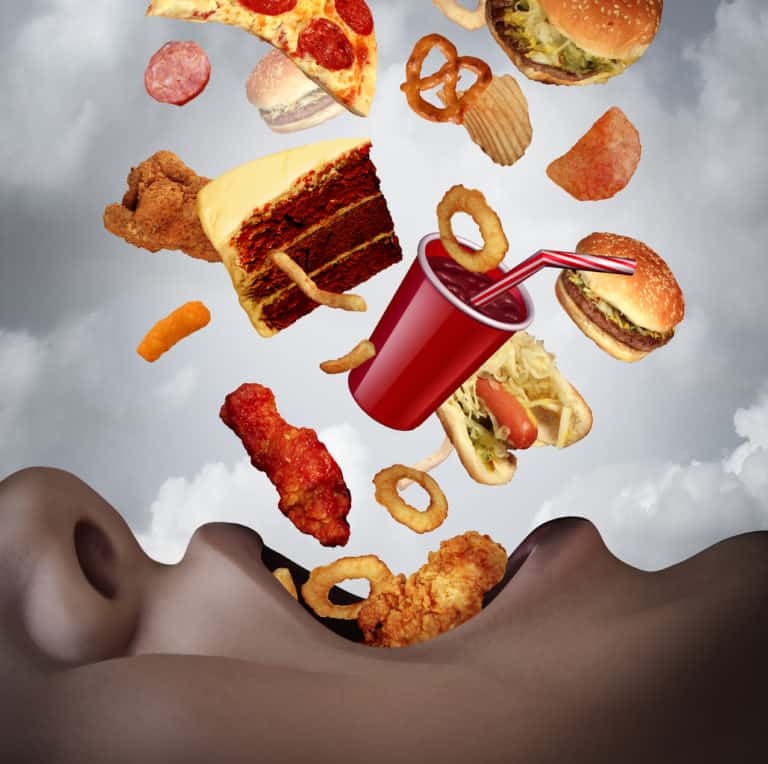 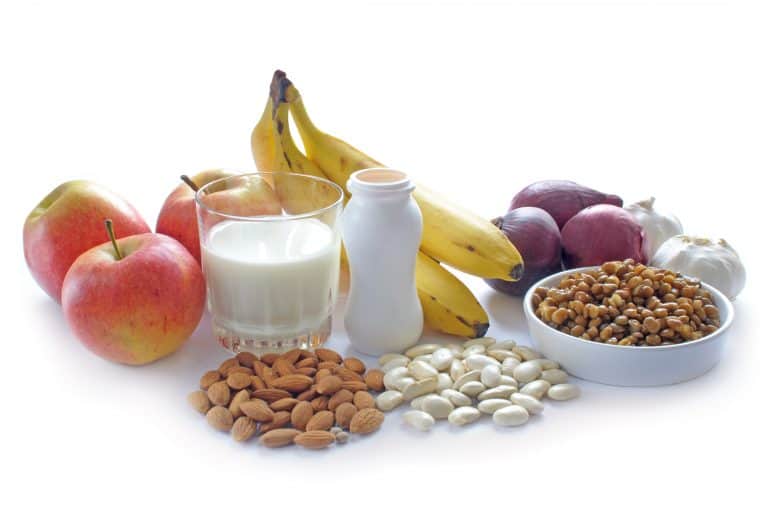