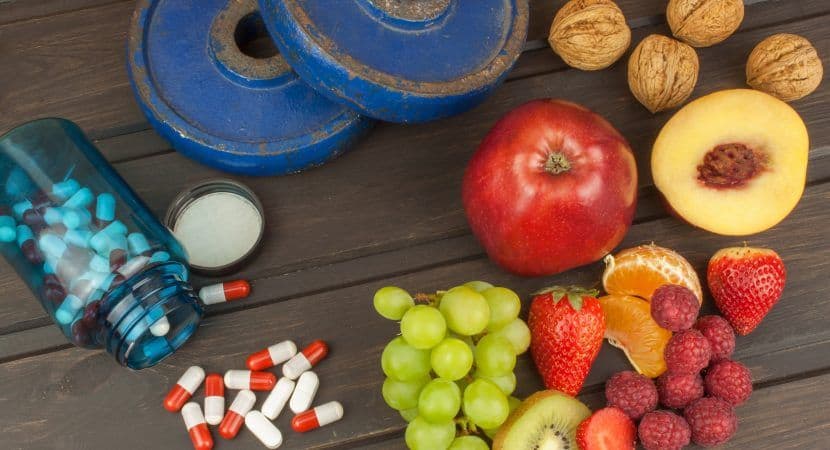 BCAAs stands for Branched-Chain Amino Acids which are composed of  Leucine, Isoleucine, and Valine . Amino acids are the raw material of proteins.The combination of these three essential amino acids makes up almost a third of the skeletal muscles in the human body and play a significant role in protein synthesis.
Essential amino acids are those that the body can not produce, that means the only way to get them is through your daily diet or supplementation.

You can have your fair share of these amino acids from natural sources, coming primarily from protein foods especially animal protein that has a greater amount of BCAAs and a higher bioavailability.Red meat, dairy products, and eggs are the best sources.

Branched-chain amino acids are one of the most researched supplements on the market, so it’s no wonder their particular benefits on muscle mass. Protein breaks down in the body into amino acids that are bound together for different physiological functions. There is also evidence suggesting an added advantage for calorie-deficit regimens.

For the most parts, amino acids stimulate muscle protein synthesis, decrease fatigue during exercise and participate in protecting the immune system, among many other functions.In the case of Branched-chain amino acids, especially Leucine helps in the binding of amino acids and increasing insulin levels which have a direct influence on protein synthesis since Insulin is a powerful anabolic hormone. Leucine bears the brunt of the work by preserving lean muscle mass and activating  mTOR .

Recent research has found the protein mTOR(mammalian target of rapamycin) as a key factor for muscle growth and even anti-aging effects. It has been proven that any impairment or abnormality in the regulation of this protein( Dysregulation )might cause early mortality and speed up the aging process. Activation of mTOR increases protein synthesis in muscle cells as well.

Branched chain amino acids can serve as fuel for more intense and longer workouts and even have an after effect for building muscle, there is also a lot of evidence pointing to mitigation of pain and post-exercise muscle damage.Other benefits of BCAAs supplementation is increased training intensity, reducing the amount of  tryptophan  which is an amino acid that is converted to  serotonin , a neurotransmitter that causes the perception of fatigue to rise and consequently make your workouts less intense.

When to take BCAAs

According to recent studies, there was not a final consensus on timing and dosages of BCAAs, but the possible evidence shows that to maintain muscle growth, BCAAs supplementation should be administered before training and also during and after workouts. 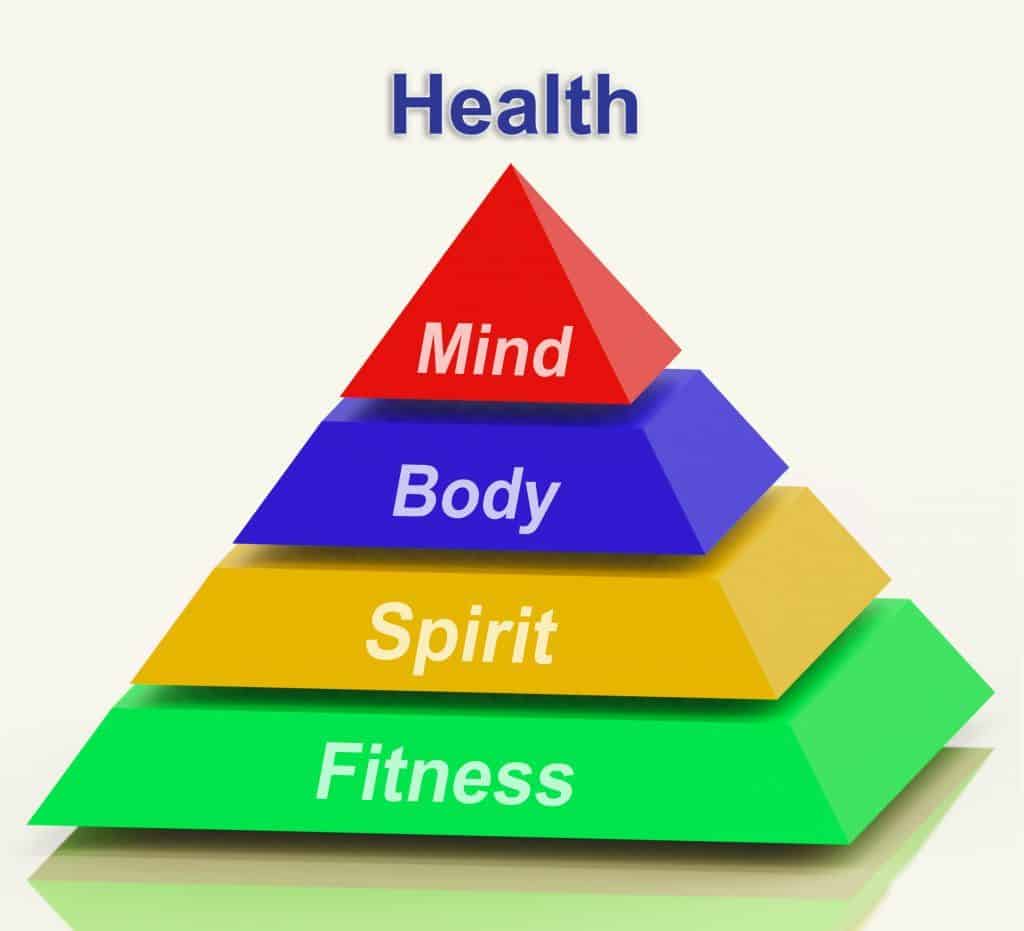 Skepticism on BCAAs usage is rampant since they are overpriced and the assumption that whey protein is a  more suitable and cheaper option to get BCAAs.While most whey protein products contain vast amounts of BCAAs, the heart of the matter lies in their absorption.

The body handles BCAAs differently. Most amino acids are digested directly through the liver regardless of the source either whey protein or capsules.BCAAs, in this case, are in free form that means that rather than pass through the liver, they go straight to the muscles taking twice as much effect as their counterparts.

There is also evidence that Taking BCAAs can boost growth hormone and reduce cortisol(since BCAA act as a source of energy). Cortisol is another hormone that interferes with testosterone and causes muscle breakdown also known as catabolism. These benefits make Branched-chain amino acids supplements become a key element to gain muscle mass or lose weight.

We can conclude that BCAAs are effective supplements with a lot of scientific-based evidence that supports their use and effectiveness.We also learned that their proven benefits range from anti-catabolic effects preventing the destruction of lean tissue and promoting protein synthesis to saving muscle glycogen, stimulating insulin production and energy.

They also promote fat loss in low-calorie diets, they have a vasodilatory effect, as a primary source of fuel in states of depletion of carbohydrates, stimulating the emission of anabolic hormones such as growth hormone.

With that being said our final thoughts on the use of BCAAs are based on conclusive evidence that suggests that these amazing nutrients can play a vital role in your training and most importantly a more prolonged benefit when it comes to muscle retention and fat loss. 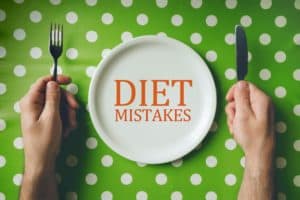 12 Biggest Diet Mistakes That Most Dieters Are Likely To Make 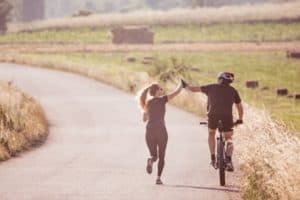 Cycling VS. Running-Which Is Best For Your Health? 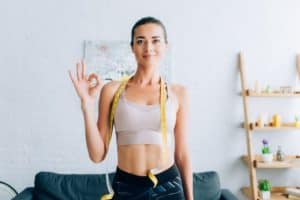 How to Lose Weight on a Budget and Busy Schedule