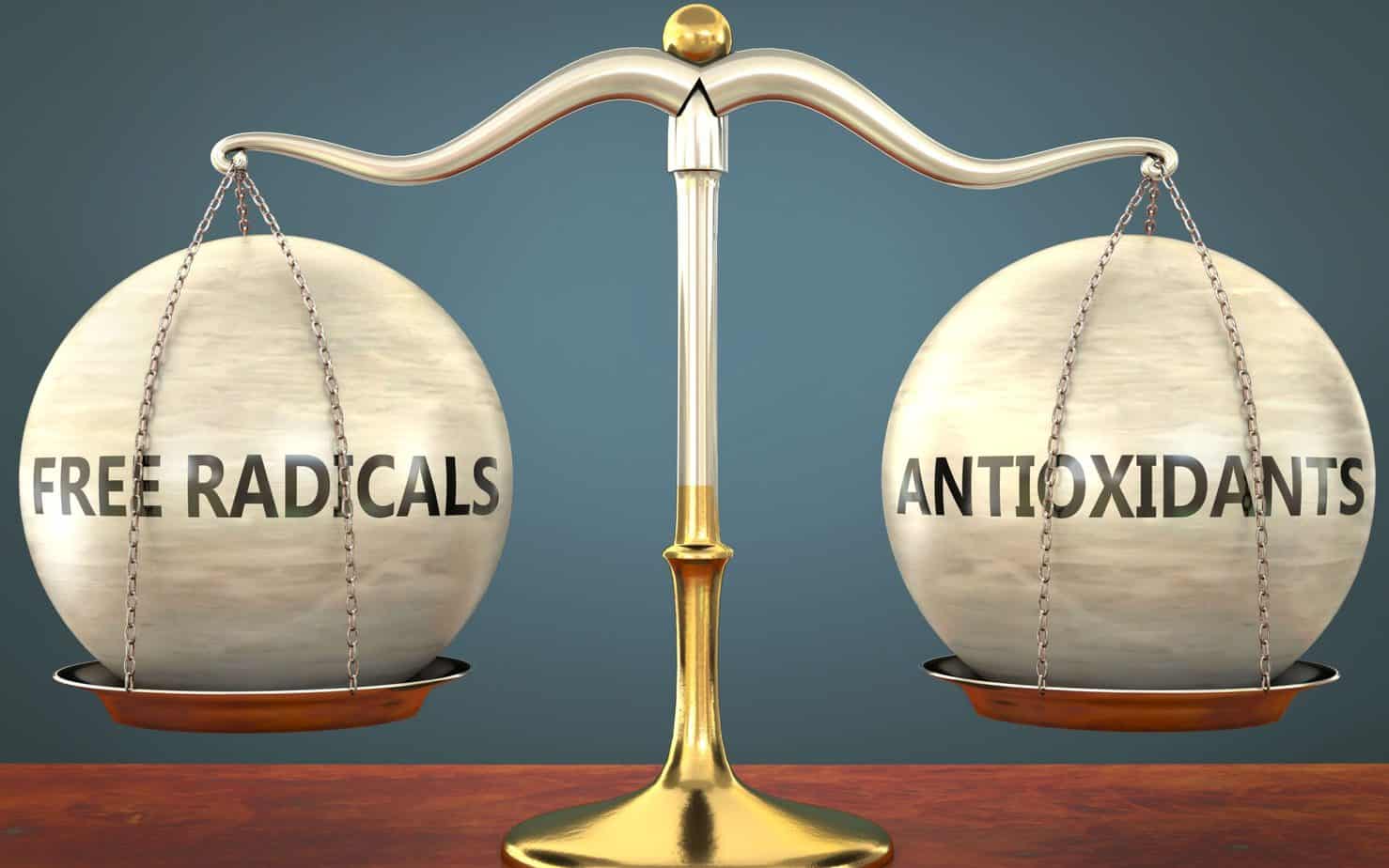 “Free radical” is a catchy name. And, to be fair, it’s accurate. When we hear the word “radical,” we think “bad.” And free radicals are certainly bad. They attack our cells, damaging their structure. Free radicals are unstable molecules.

They steal electrons from other molecules, making these molecules unstable too. And, like a domino effect, these unstable molecules damage more and more cells. One of the principal causes of aging is the cumulative effect of free radicals.

What Exactly Are Free Radicals?

Think of free radicals as thieves that steal hydrogen atoms out of other molecules. Another way to think of them is as a little breakaway group of atoms with an unpaired electron. When this little panic monster gains an electron, it goes back to being stable, at least for a while. As you can imagine, all that stealing and giving back creates lots of wreckage.

They can grab electrons from lipids (fats), proteins (from muscles and organs), carbohydrates (from various parts of the body), and DNA. The byproducts of this process can damage the body in a variety of ways.

They can harm the mitochondria, which are responsible for energy creation in cells. If our mitochondria are damaged, we feel sluggish and fatigued. This kind of stress on our bodies can increase the risk of heart disease, cancer, or even death over time.

The body naturally produces free radicals for the purpose of fighting off bacteria and natural toxins. The problem lies in our lifestyles which produce more free radicals than the body can handle, causing them to pile up and wreak havoc on our cells. Inhibiting their production is one way to keep these nasty little buggers from causing harm.

Pollutants and chemicals like pesticides, herbicides, etc. that your body may be exposed to at some point. High levels of stress can also lead to higher levels of free radicals.

Free radicals are not all bad, they do serve a purpose, and we would die without them. They generally help to create a certain type of ‘scavenger’ cells called phagocytes that eat up bacteria and older cells that have died. However, if you have too many free radicals in your body, it could be harmful to your health.

What is the free radical theory of aging?

The free radical theory of aging is supported by a large body of scientific evidence. However, the theory is not without its critics. Some scientists believe that other factors, such as inflammation, play a more significant role in the development of age-related diseases.

What is oxidative stress?

So What Can Be Done About Free Radicals?

While we can’t completely avoid free radicals, there are many things we can do to reduce our exposure and support our bodies ability to repair the damage.

We’ve already mentioned that lifestyle factors like drinking alcohol and smoking, can lead to a build-up of free radicals. So you want to avoid them as much as possible if you want to keep your body in the best shape possible.

We also mentioned that our diet plays a pivotal role in what can be done to protect against free radicals. If you want to avoid them, try to eat a diet low in fat, sugar, and processed foods, as well as limit your alcohol consumption.

If you do drink alcohol in moderation, a glass of wine or beer a day is fine. You should also consume more fruits and vegetables than processed foods.

If you feel like you’re under a lot of stress, try to take some time for yourself and take a few deep breaths.
It can also benefit you to get your mind off the problem at hand; read, listen to music, or call up a close friend or family member for some moral support.

Antioxidants are “substances that inhibit oxidation, i.e., reactions that generate free radicals.” They’re extremely important to the body because they can neutralize free radicals before they cause any damage.
They do this by donating an electron to a free radical, thus stopping them from causing damage to other molecules and cells of the body.

Now, the body naturally produces some powerful antioxidants, but as we age, the production of these antioxidants goes down and the body’s resources are used up in order to make more energy-producing mitochondria (the ones we mentioned earlier).

Antioxidants are found in different foods like green tea, fruits, and vegetables. Studies have shown that eating foods high in antioxidants can help to reduce oxidative stress and decrease the risk of certain diseases.

Antioxidant supplements are not recommended for the most part, though vitamin C is a great antioxidant and can prove useful for people who suffer from a common cold or who smoke. Diet alone is often sufficient to meet the body’s needs in this regard as opposed to supplements.

Most of these antioxidants are found in colorful fruits like berries, melons, and apples. Antioxidants like vitamin A, beta-carotene, and flavonoids are also great in fighting against free radicals.

Glutathione is the body’s most powerful antioxidant. It is usually classified as a tripeptide made up of cysteine, glycine, and glutamic acid. Glutathione is produced naturally by the body. It also plays an essential role in detoxification.

Other important enzymes for neutralizing reactive oxygen species (ROS) are catalase, superoxide dismutase, and glutathione peroxidase. Many different vitamins and minerals are also considered “antioxidants.” These include zinc, selenium, and manganese, among others.

When it comes to protecting your body against free radicals, antioxidants are your first line of defense. By eating a diet rich in these nutrients, you can help neutralize the damaging effects of free radicals and reduce your risk of chronic disease. 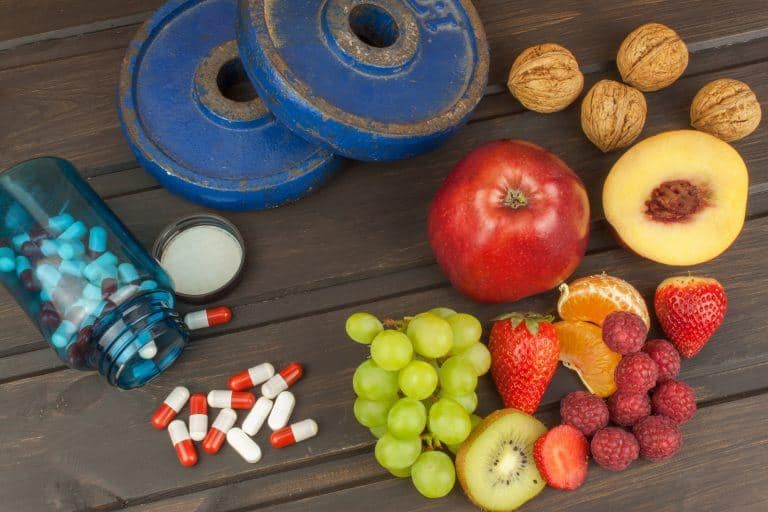 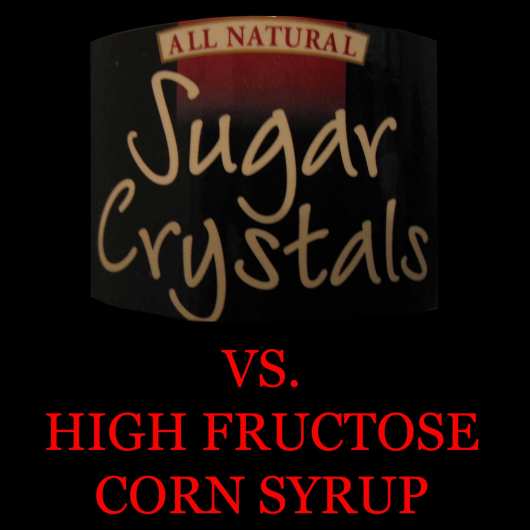 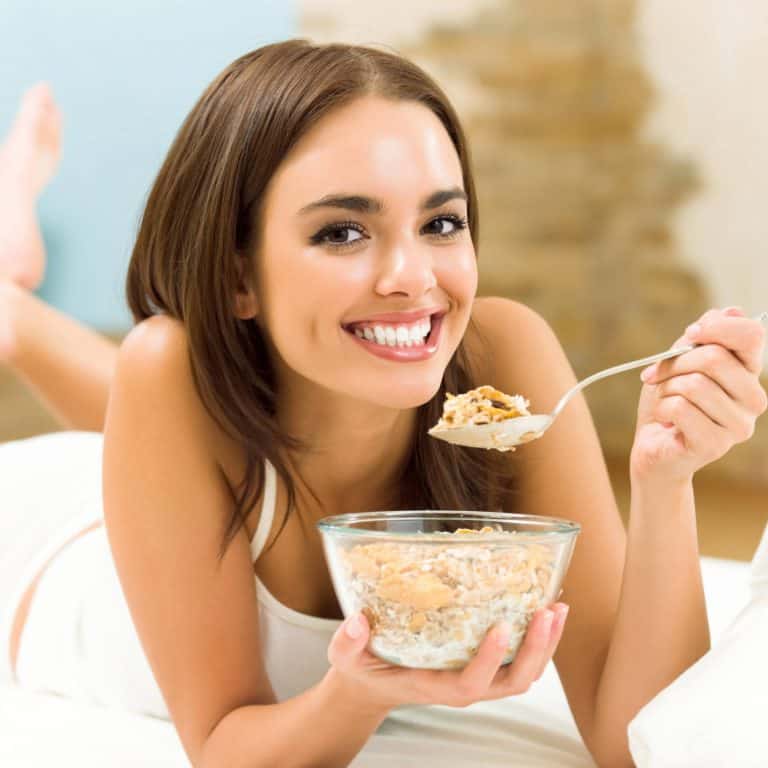 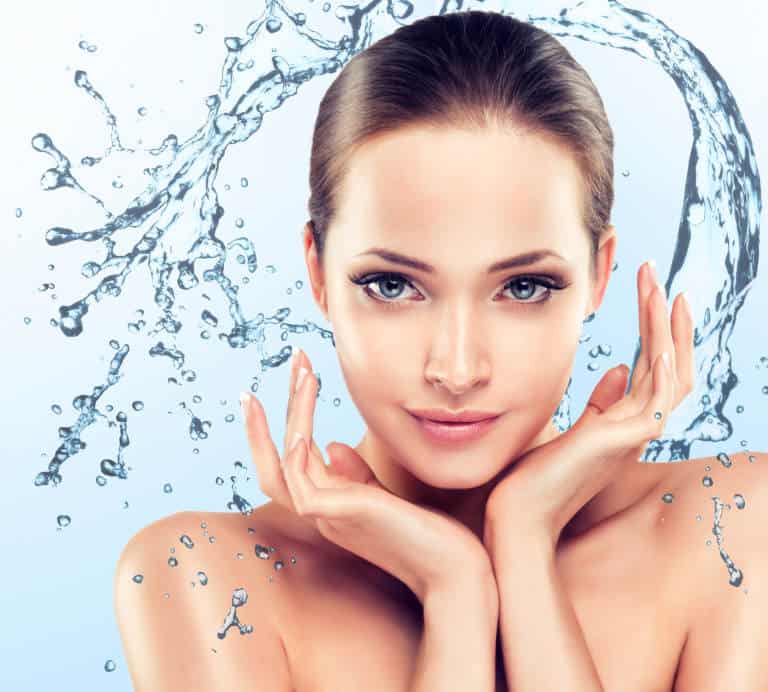 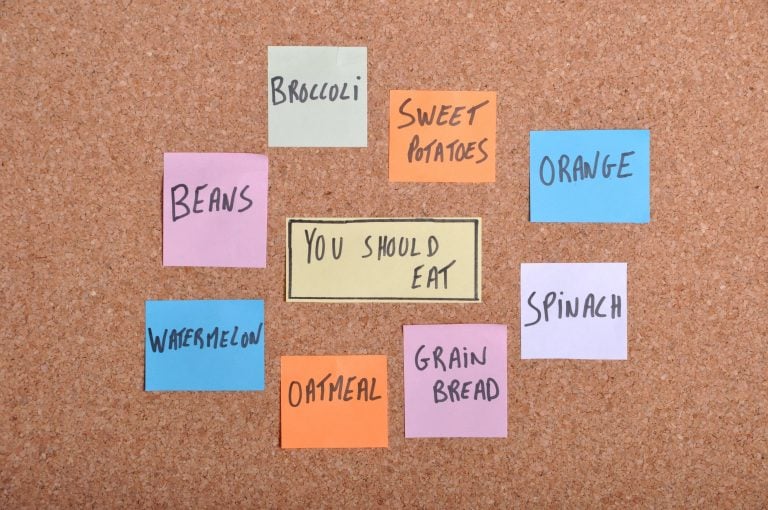 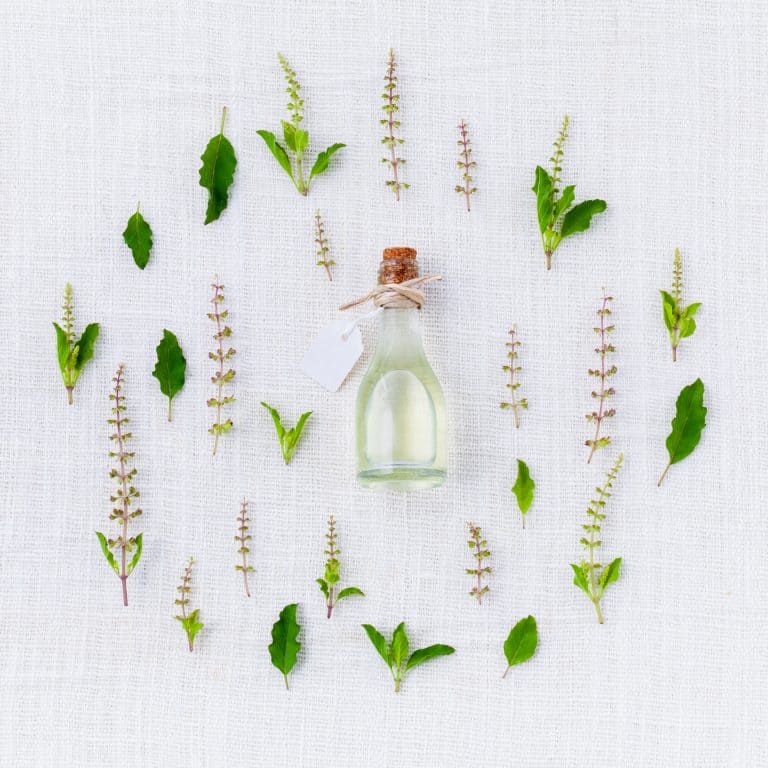