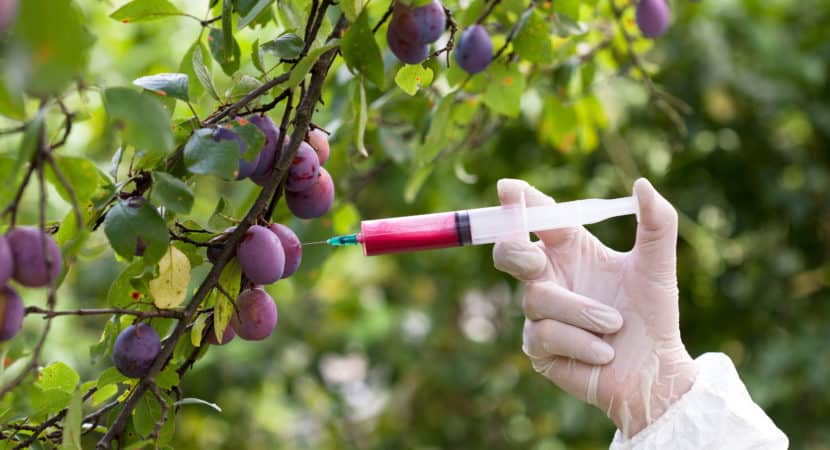 Even with their benefits, GMO foods might not be so good after all.  A hot topic that has been making its rounds most recently is about the genetically modified organisms (GMO). Just the mention of this abbreviation is enough to raise several eyebrows and raise the curiosity of many people.

The process of genetic modification is meant to improve the quality of the product. This goes without saying that if you buy genetically modified apples they are going to be bigger, juicier and probably sweeter than the conventional apples that people are used to nowadays.

Genetic modification of plants and animals is not only meant for the productivity of the organism but also their quality. Plants are modified to make them resistant to viruses and other diseases that affect them. Animals might be genetically modified to make them healthier and more productive. Bottom line here is that you get better quality in terms of size and freshness on your fruits and veggies. Secondly, GMO products tend to be fixed with healthier ingredients. For instance, soybeans can be genetically modified to contain more omega-3. It is not that this has not been done already. Omega 3 has benefits that sell themselves without the need to be mentioned again. When soybeans contain more omega-3, then you will not have to go shopping for supplements to fill in for the oil.

Genetic modification does reduce the chances of contracting terminal conditions such as cancer. Take for instance potatoes. Potatoes are among the most dangerous food products that people consume.

When they are damaged by the sun, they might result in a formation of poisonous substances. Acrylamide is one of such chemicals that occur naturally, and it can be found in potatoes. When the potatoes are cooked at high temperatures that is when it is created. When potatoes are modified genetically, it is possible to reduce the formation of this chemical.

Sadly, many companies have taken advantage of the popularity of GMOs and the perception of people that bigger is always better to make huge profits. Altering the genetic code of food can have an adverse effect on how the human body receives the food.

This is why more and more people are complaining about food allergies that they previously did not have. When soya beans were genetically engineered to contain a protein found in Brazilian nuts, many people reported allergic reactions. It has since been withdrawn from production, though. While genetic modification in GMO foods can help to reduce the risk of contracting the likes of cancer, it can also promote the development of this condition. For a really long time now genetically modified foods have been linked to the development of cancer. The foods may not cause cancer, but they may promote the growth of cancerous cells.The introduction of animal material in plants can also bring about issues with dietary restrictions, for instance, vegans and vegetarians. When the animal material is introduced to plants, then that might be a great problem as it interferes with some people’s dietary habits.You are what you eat- this statement is true in so many ways. The food that you eat is used to build up your cells. This basically means that genes are transferred into the body from the food that you eat. These genes encourage the growth of the cells in the body to some extent. They are not supposed to last forever in the body but with GMO foods this is almost the case. The genes are quite persistent and will be really difficult to remove from your diet.

For the safety of your health and fitness, non-GMO is the way to go. Take natural foods that have not been grown in some laboratory. This reduces the risk of consuming substances that your body might not agree with.

Sure the GMOs might taste better and will be bigger but their effects on your health will not be as good as you would like. Spare yourself the agony of food allergies and conditions that cannot be treated by using naturally grown foods. 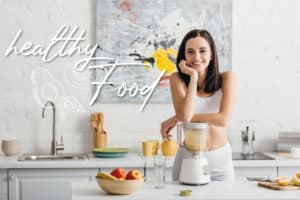 21 Best Foods To Keep In Your Kitchen 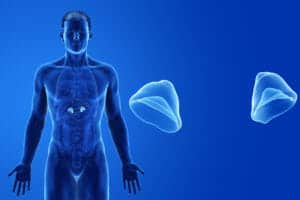 Adrenal Fatigue And Weight Gain: Is There A Connection?

Ideas And Tricks To Help You Achieve A Smart Nutrition