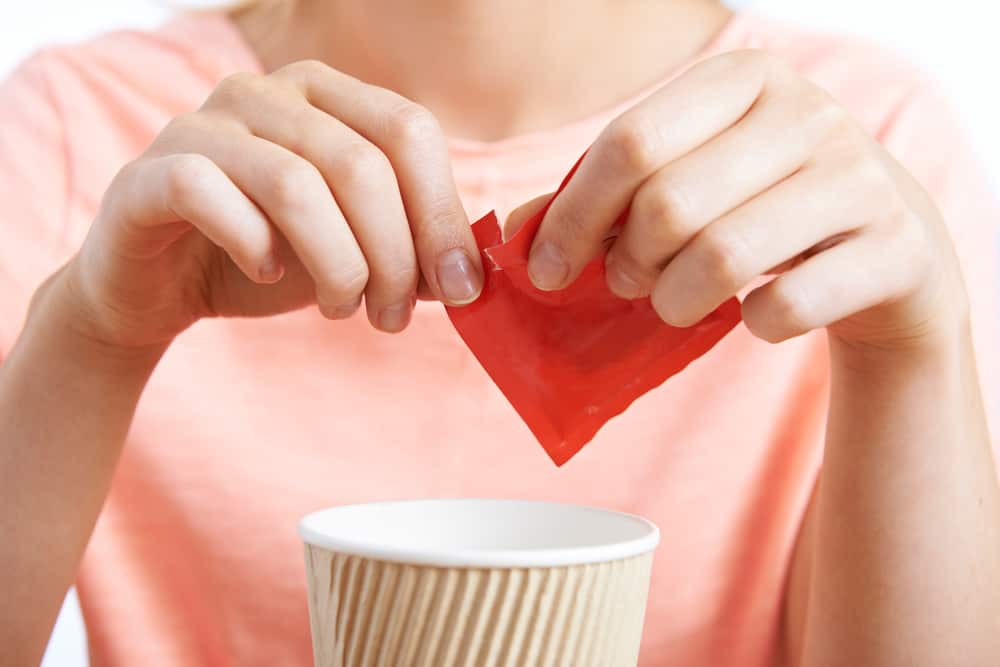 Chemicals in food are often referred to as “food additives” and they are classified according to the function they perform within the food. Within these groups of selected additives, it is necessary to know that compounds and substances that are really harmful to the body coexist with us. Among them, we can highlight the group of artificial sweeteners.

Artificial sweeteners are synthetic chemicals that stimulate sweet taste receptors on the tongue. They are usually considered low in calories or non-nutritive sweeteners.

The beverage and food industries use artificial and natural sweeteners in various products such as chewing gum, snacks, beverages, and dairy, among others, taking advantage of its low caloric content and its high sweetening power that makes very little of the product required to have the same sweet sensation as sugar. Even the pharmaceutical industry has included its use in particular drugs.

Because of their sweet taste and they do not provide calories, artificial sweeteners seem to be an effective solution for weight loss. However, as described in a 2008 article in the American Journal of Clinical Nutrition, the seemingly obvious health benefits expected from sugar substitutes have not materialized. Studies on the effect of these chemicals on weight loss vary from one another.

There is evidence linking artificial sweeteners to the development of glucose intolerance, a metabolic condition that results in an excessive rise in blood glucose levels.

According to a study published in Trends in Endocrinology and Metabolism, frequent consumption of noncaloric, sweet-tasting foods interferes with metabolic function.

Another study on metabolic syndrome found that daily consumption of beverages with artificial sweeteners can increase the risk of this disease by 35% and 67% for type 2 diabetes.

And here the question arises as to how these sweeteners are metabolized in our bodies if, in the end, the sweetening effect is the same? When we ingest table sugar, i.e., sucrose, it is metabolized and converted to glucose, which goes directly to the blood.

While aspartame, for example, composed of two amino acids, is metabolized in the intestine, and its waste products are eliminated the same as it happens during the metabolism of proteins. Another example is stevia which is not converted to glucose, so when we consume this noncaloric sweetener, the concentration of glucose in the blood does not increase.

Artificial Sweeteners Can Trick Your Brain

How the human body and brain respond to these sweeteners is very complex. One of the concerns is that people who use artificial sweeteners can replace lost calories through other sources thus counteracting the weight loss or health benefits.

It is also believed that these products can change the way we taste food. Non-nutritive sweeteners are much more potent than table sugar. A tiny portion produces a sweet taste comparable to sugar without the added calories.

Over-stimulation of sugar receptors by frequent use of these powerful sweeteners may limit the tolerance of more complex flavors, and people who routinely use artificial sweeteners may begin to feel sweet foods less intensely such as fruits or vegetables that are not sweet and less palatable.

In other words, the use of artificial sweeteners can make you more prone to avoid nutritious and healthy foods and consume more artificially flavored food with less nutritional value.

Research suggests they can prevent us from associating the sweet taste with caloric intake. This means they can increase the craving for sweets and the tendency to choose sugary foods rather than nutritious food and as a result gain weight.

Participants in a study who drank more than 21 diet drinks on a weekly basis were more likely to be overweight or obese than people who did not drink these beverages.

The science journal Nature published a study in which an experiment was conducted mostly on mice but included seven people who did not regularly consume artificial sweeteners. The sweetener used was saccharin but some tests were also performed which included aspartame and sucralose.

Both mice and people had an increase in blood sugar levels 2 to 3 times above normal and changes in the types of intestinal microbes. The findings differ from the appreciation that artificial sweeteners are not absorbed in the digestive tract and do not affect blood sugar or glucose tolerance which may be indicative of diabetes.

Although Americans consume more sweeteners, their waistlines continued to expand. Cause and effect are ambiguous: Sweeteners can cause weight gain, but perhaps people who are more likely to gain weight will consume the most sweeteners.

Epidemiologists at the University of Texas Health Science Center conducted a 9-year study with 5,158 adult residents of San Antonio, Texas, and found a relationship between sweeteners and obesity.

“These findings raise the question of whether the use of artificial sweeteners could be fueling – rather than struggling – our growing obesity epidemic,” they wrote.

The American Heart Association and American Diabetes Association reviewed the safety of artificial sweeteners in 2012 and concluded that they should be judiciously consumed as a way to reduce sugar consumption.

The American Heart Association also recommends that the added processed sugars be limited to an average of 6 teaspoons per day for women and nine teaspoons for men.

At present, the average consumption of processed sugar in the American diet is 22 teaspoons, and about 45 gallons of sugary drinks a year. The American Heart Association advises for adults no more than 36 ounces which is equivalent to 450 calories or one week of drinks with added sugars.

Let’s have a look at each one and briefly explain, shall we?

Stevia is a natural sweetener that has been used for a long time. It is made from the leaves of the Stevia rebaudiana plant and is up to 400 times sweeter than sugar.
Because it is calorie-free, stevia has become popular as a weight-loss aid and a healthy alternative to sugar.
There have been claims that stevia may help with weight loss by reducing cravings and calorie intake.

Sucralose is a calorie-free, artificial sweetener discovered in 1976 and approved by the FDA in 1998.
It’s made from sugar, but it is processed in a way that makes it so that the body can’t metabolize it; thus, the caloric value is zero.

This artificial sweetener is about 600 times sweeter than sugar, so it is used in very small quantities to provide a sweet taste. Sucralose is one of the most popular artificial sweeteners on the market today. It is widely used in various food products, including soft drinks, baked goods, and candy bars.

Because it has no calories and tastes just as sweet as sugar, sucralose is a very appealing alternative to calorie-laden sugar. Despite its popularity, there are some concerns about the safety of sucralose.

Some people claim that it can cause digestive problems, such as bloating, gas, and cramping, meaning that its side effects may be strictly individual, as there is no concrete human evidence proving adverse side effects

Aspartame is a synthetic organic compound that was first discovered in 1965. When metabolized, it is broken down into three chemicals: aspartic acid, phenylalanine, and methanol. Shortly after the worldwide introduction of aspartame, doubts came around, stating that aspartame is responsible for the increased rate of brain tumors.

With this, people started doubting artificial sweeteners, and they have been commonly demonized ever since.
However, the study that was published regarding this correlation turned out to be based on just loose coincidence.

A little-known fact about saccharin is that it was the first artificial sweetener produced outside of toxic Lead(II) acetate. It is 300 times sweeter than sugar but does not contain calories. The history of saccharin begins at Johns Hopkins University in 1879.

Professor Ira Remsen, who was a professor of chemistry, hired a young Russian chemist named Constantin Fahlberg to work in his laboratory. The two men worked together to develop the synthesis of saccharin from o-sulfamoylbenzoic acid. The research culminated in the development of saccharin production in Germany.

The use of saccharin increased in the US after the first World War. During this time, sugar rationing forced the development of sugar substitutes. Saccharin met the challenge. After the war, its popularity continued to increase, and by the 1960s, its use was widespread.

Saccharin is still used today to sweeten foods, including beverages and sweeteners. Since it is a zero-calorie sweetener, it is increasingly popular as a substitute for sugar in many food products.

The body produces antioxidants to protect our cells, including the catalase enzyme. However, saccharin can overwhelm these antioxidant mechanisms and lower catalase activity, which can result in a range of adverse health effects.

Some studies on saccharin have shown that it is associated with an increased risk of cancer in certain animal species, but these findings were not confirmed in humans. However, research has shown that it does not alter glucose levels and does not influence gut bacteria.

Despite these findings, the sugar substitute is currently approved by the US Food and Drug Administration. In addition, it has been found to increase the body’s weight and may have some ill effects in people who are overweight. However, more studies are needed to better understand how saccharin affects the body.

Although the safety of saccharin has been a controversial topic, the World Health Organization and the European Scientific Committee on Foods both deem it safe for human consumption at levels up to one gram per serving. In fact, saccharin has received approval in more than 100 countries.

The most recent approval came from Canada. The European Scientific Committee on Foods and the Joint Expert Committee on Food Additives, which are both parts of the World Health Organization, have recently updated their recommendations to double the ADI for saccharin. Those recommendations are based on evidence that is largely from animal studies, and therefore should not be relied upon.

As of 2002, the Food and Drug Administration, European Food Safety Authority, and the World Health Organization have concluded that saccharin is not a carcinogen. Although saccharin was linked to bladder cancer in laboratory rats, further studies have demonstrated that these findings do not apply to humans. As a result, saccharin is no longer on the list of carcinogens. However, the EPA is recommending that consumers avoid saccharin unless they are allergic to it.

So… Are Artificial Sweeteners Bad?

In fact, many experts believe that artificial sweeteners are safe and effective tools for weight loss and diabetes management. Why? Because they allow you to satisfy sweet cravings without actually consuming calories.

Granted, there is a lot of debate surrounding the use of artificial sweeteners, and many people are skeptical about their safety. But most of all, we should remember the main rule of thumb – Most things, in moderation, are not bad for you!

So, artificial sweeteners might be the perfect solution for you if you’re looking to cut down on sugar intake but don’t want to give up your sweet tooth entirely.

As with any food or drink choice, it’s important to do your own research and find the option that best suits your individual needs and preferences – but we think that artificial sweeteners have got a bad rap undeservedly, and they could be a valuable tool in your weight-loss arsenal.

Have you ever tried using artificial sweeteners as part of your diet plan? What was your experience? Let us know in the comments! 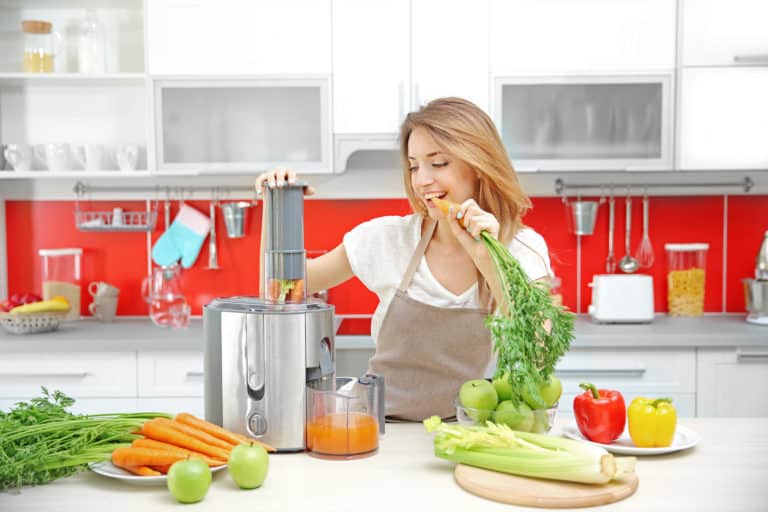 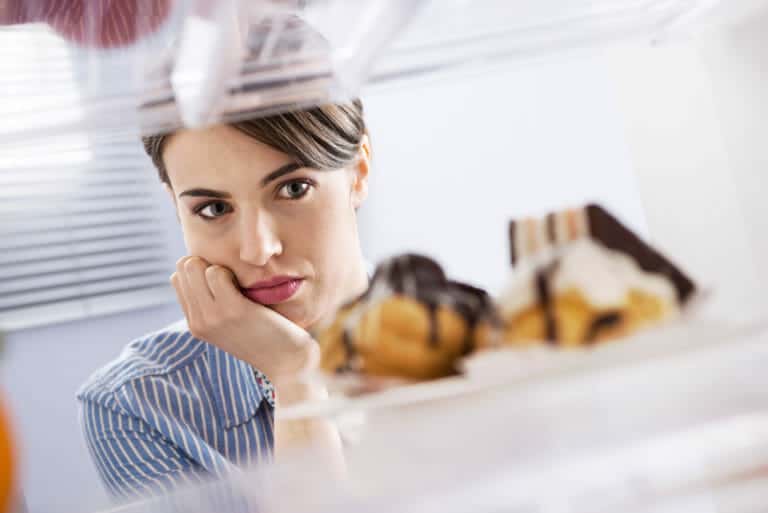 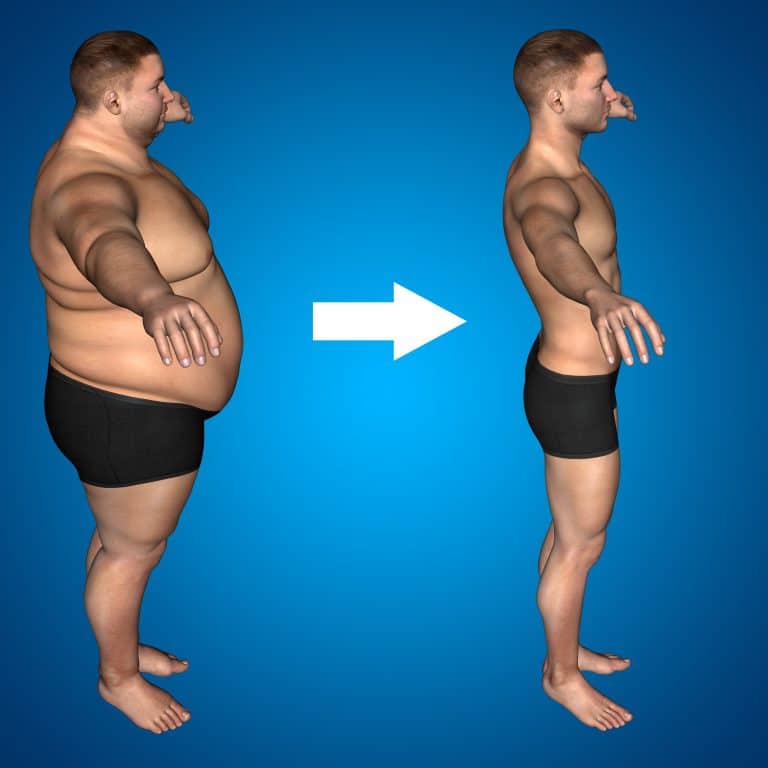 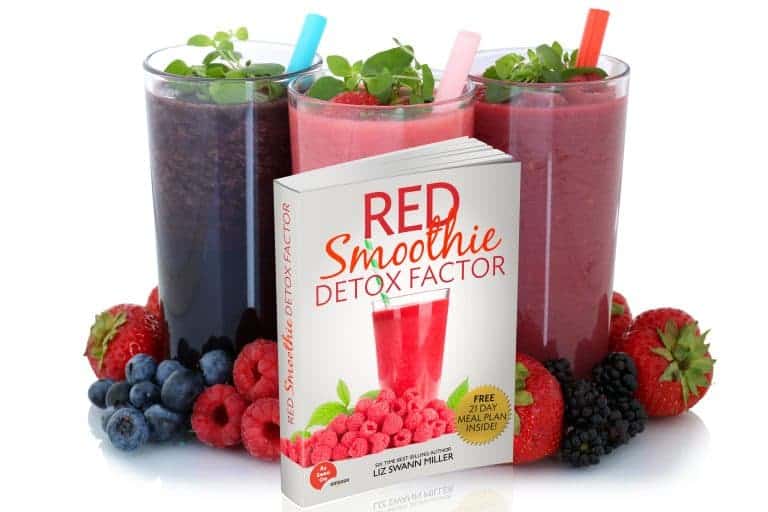 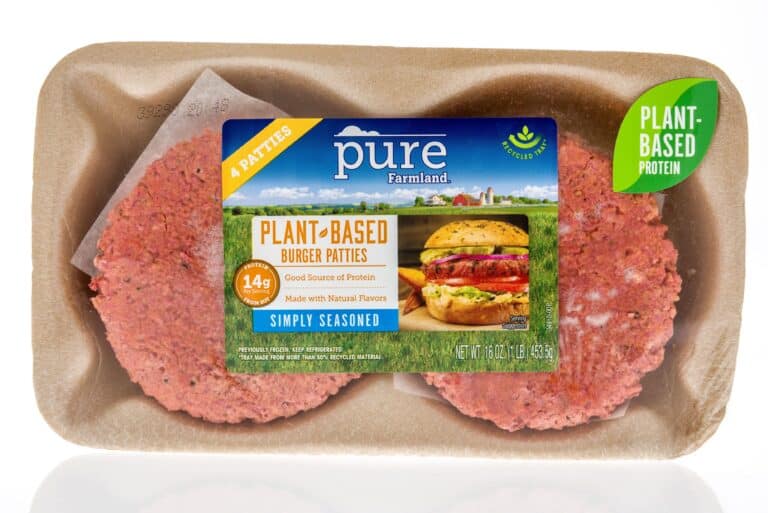 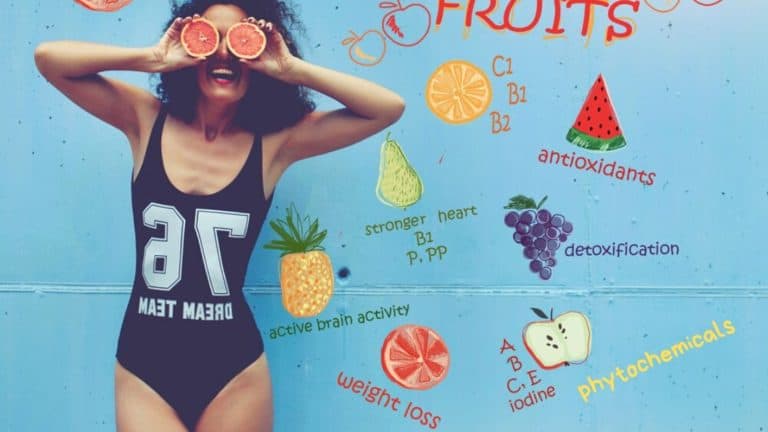