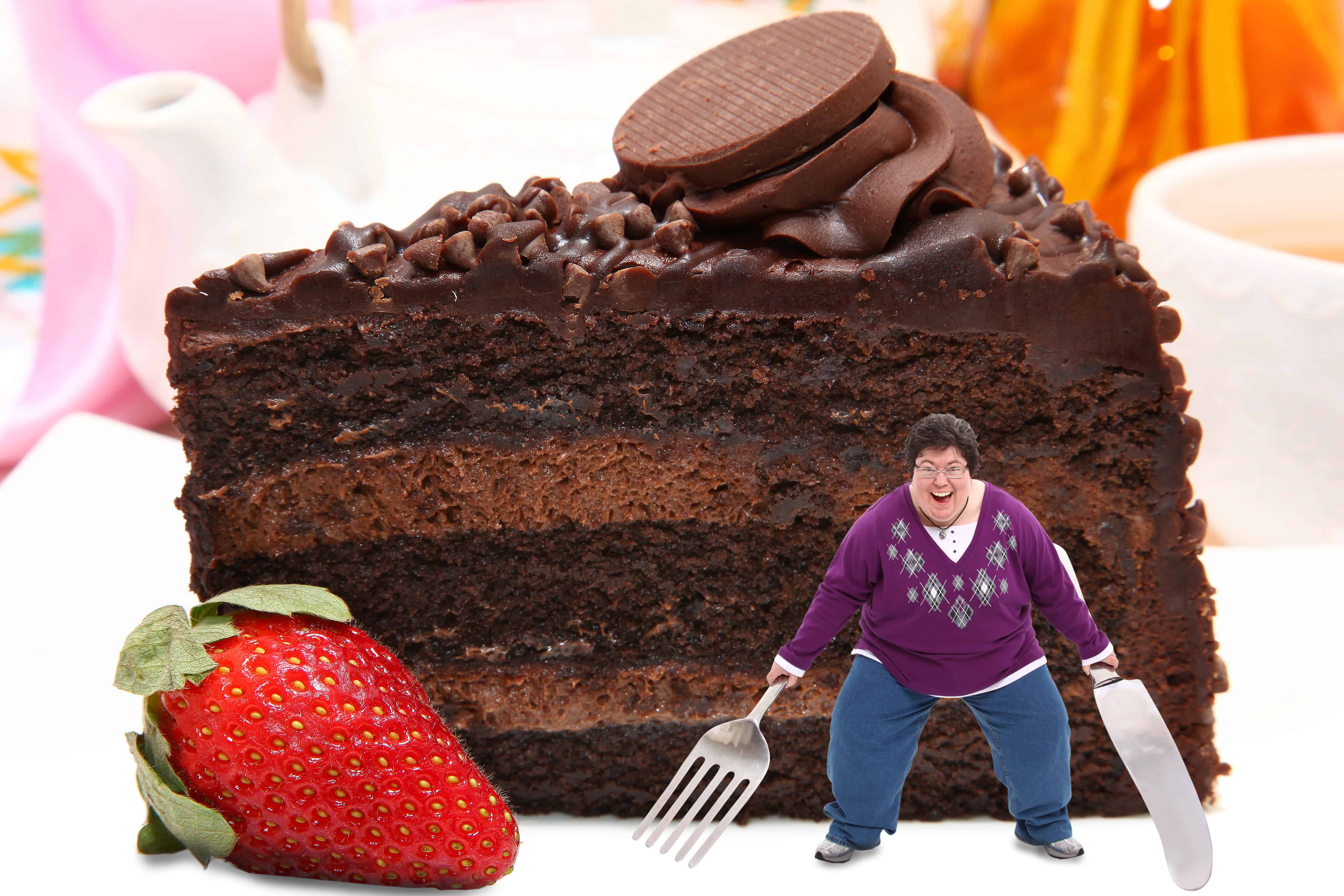 If trying to shed some excess pounds or are on a restrictive diet due to diabetes, you may find yourself asking, “How many carbs should I eat on a daily basis?” and “Should I calculate net carbs or total carbs?”, “Is counting net carbohydrates better than counting your total carbs intake?”.Well, the topic about net carbs vs total carbs has for a long time been debated among low -carb dieters.

People often have reasons for calculating net and total carbs. Some count with the intention to boost their health and overall fitness, while others do so to lose weight. Counting carbs is especially important to individuals who have diabetes as they are required to closely monitor their carb intake to keep their blood sugars at optimal levels.

Regardless of your reasons for counting carbs are, it’s important that you understand the basics about net carbs and total carbs, and how to calculate them. But first, let’s discuss the main role of carbohydrates in your body.

Understanding the role of Carbohydrates in your body

Carbohydrates are basically food macronutrients that your body converts into glucose to produce energy which it uses as fuel to perform normal bodily functions. When you eat more carbs than your body actually needs, it’s a portion of it in your liver and muscles, and part of it as fats. If you’re looking to lose weight, watching the amount of carbs you take in your diet is crucial. (https://www.ncbi.nlm.nih.gov/books/NBK218753/)

One thing you should know when monitoring your carb intake is that not all carbs are equal. When you eat simple carbs like soda, pasta, white rice, and cereals, your body quickly converts it into energy and excess are converted into fats, leading to weight gain. Simple carbs are also known to cause a sharp rise in blood sugar which leads to insulin spikes, making them dangerous for diabetic individuals.

Complex carbs, on the other hand, are a healthier alternative as they are slowly digested and therefore don’t cause a blood sugar, insulin spike.Low-carb diet followers often count the total amount of carbs in grams instead of calories and are often more concerned with net carbs.This is because net carbs ultimately impact on their levels of blood sugar and insulin levels.

That being said, let’s have a look at the main differences between net carbs and total carbs.

Net Carbs Vs Total Carbs: What are they?

To explain simply, total carbs is the total amount of carbs contained in any food/drink product. Net carbs, on the other hand, are the number of grams contained in total carb in a portion of food/drink excluding its grams of fiber. To followers of a low-carb diet, fiber does not count as carbohydrates. This is simply because fiber is a type of carbohydrate that your body doesn’t have the ability to digest, and therefore does not raise blood sugar levels or lead to a spike in insulin levels. When you consume fiber, it slows down the absorption of other carbohydrates, thereby controlling blood sugar spikes and insulin release.

To help you clearly understand the difference between net carbs and total carbs here is a good example of how to count net carbohydrates on food labels.

The average slice of whole-wheat bread contains 12 g of total carbohydrates and 1.5 grams of dietary fiber. This simply means that the slice has a net carb content of 10.5 grams. Therefore:

The Effects of Sugar Alcohol on Carbs 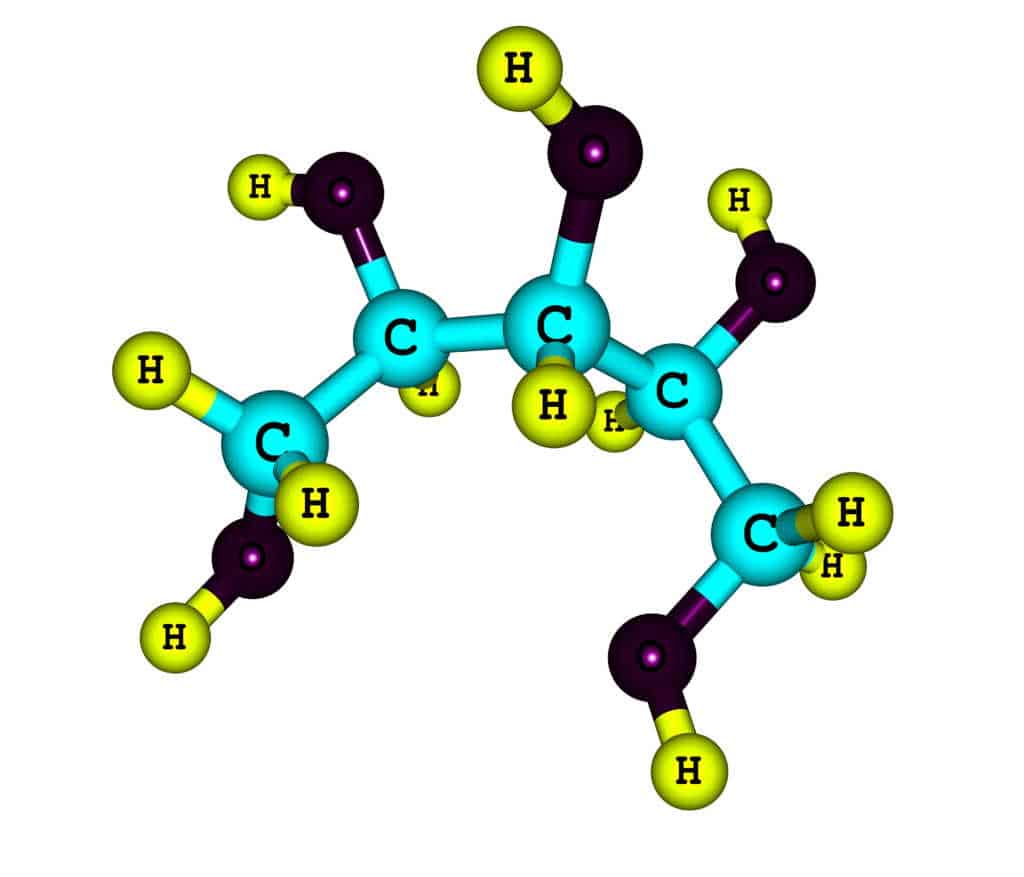 Sugar substitutes such as  Xylitol, Erythritol, and Maltitol  are commonly used in processed foods, some of which are considered to be healthy and low in carbs. Sugar alcohols are basically compounds with a similar structure to sugar and taste sweet to varying levels. However, these sugars are only partly absorbed in your small intestines, where some are only rapidly assimilated into the bloodstream and then passed in the urine.

According to the American Diabetes Association (ADA), unlike normal sugars, sugar alcohols have varying effects on blood sugar and insulin levels. Although they significantly raise blood sugar, their overall effects on blood sugar and insulin levels are much lower compared to that of regular sugar.However, this doesn’t make them safe to use. Every single person may respond differently and therefore, individuals with prediabetes or diabetes should be cautious with their sugar alcohols intake.

How to count Net Carbs in sugar alcohol

Is it necessary to count Net Carbs and Total Carbs?

Whether you should calculate net carbs and total carbs can be a little bit confusing as there is no definitive answer to this. Most health experts recommend calculating total carbs but the question is, does calculating net carbs really count?

Well, it all comes down to your specific reasons for monitoring your carb intake. For example, counting net carbs can be very beneficial for diabetic patients as it can help control their blood sugar and insulin levels. This is simply because by removing the carbs that do not have the ability to affect their blood sugar levels, individuals with diabetes get to know the amount of carbs they’ve consumed that will have an impact on these levels.

If trying to shed a few excess pounds, calculating carbs can be beneficial because a net-carb diet basically encourages you to eat more fiber. Fiber does not convert into glucose, neither does it cause an increase the levels of blood sugar, which means it can help you shed some pounds.

Calculating net carbs has also been found to reduce the risk of hypoglycemia in people who take insulin.On the flipside, some food products are often marketed as “low in net carbs,” but the truth is that they often contain high sugar levels which increase blood sugar levels, stall weight loss, and lead to a hoard of health conditions. You need to be careful when using such products.

The decision on whether to calculate total or net carbs should be based solely on what works best for the goals you wish to attain and your overall health. It’s also important to note that these numbers can help you tweak and change your dietary habits for the overall improvement of your health.Therefore, calculating total carbs and net carbs does really count. 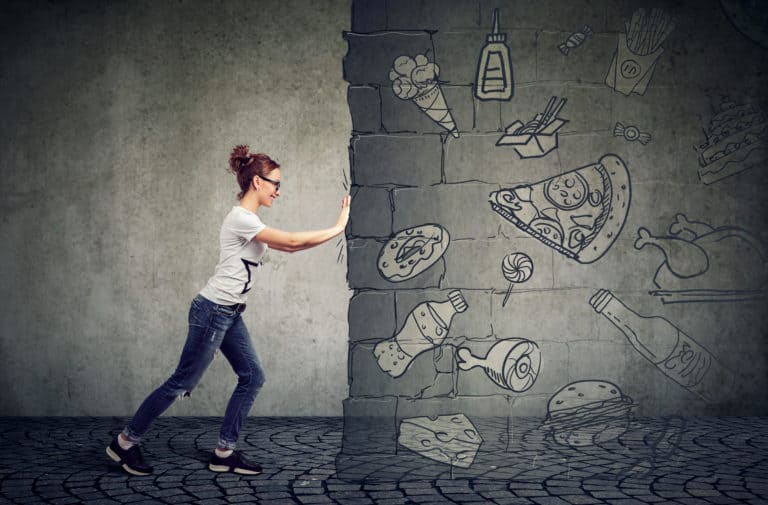 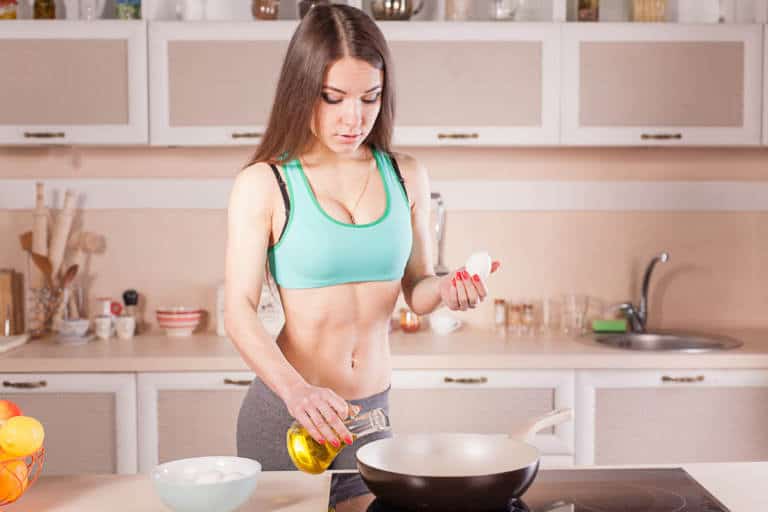