Energy drinks were originally popular in Asia, and it has been marketed in Thailand (since the 1970s). The drinks were introduced on most of the European market in the late 1980s, and that is where they start their success story all  around the world. It should be noted that despite their fresh category growth, Energy drinks remain a niche category of beverages that represent only 1% of the entire non-alcoholic beverages currently in the market.

The so-called energy boosting products are such beverages like Rock Star, Red Bull, and Monster or any drinks containing large doses of caffeine plus other legal stimulants such as ginseng and guarana. Therefore, the quantity of caffeine (the most common chemical ingredient that provides the energy boost) in a given energy drink can vary from 75 milligrams up to over 200 milligrams for every serving. This relates to 55 milligrams in Mountain Dew and 34 milligrams in Coke. For instance, if a drink advertises absence of caffeine, then the energy comes from guarana, the equivalent of caffeine.

Energy drinks are expected to do just as the name implies, to provide an extra burst of energy. But the truth of the matter is that most of the “energy” comes directly from two main ingredients; caffeine and sugar. A distinctive energy drink contains up to 80 milligrams of caffeine equivalent to the same amount as a coffee cup. Studies confirm that the average 12-ounce soda contains roughly 18 to 49 mg of caffeine.

The different between caffeine and sodas/ sports drinks are that soft drinks mainly contain water, sugar, and the flavoring. Thus, they don’t do anything for the body than expected, to taste good. It should also be noted that the majority of the caffeine intake are from beverages but not the energy drinks.

Energy Drinks as a source of Extra Calories

Energy drinks add extra calories and sugar to your diet unless you purchase a sugar-free version. Hence this makes maintaining, losing weight or simply healthy body weight hard. The usual version of a good number of energy drinks gives about 100 calories and 30 grams of sugar that is per 8-ounce serving, parallel to taking a can of regular soda. Because many energy drinks are sold in the 16 or even 24-ounce cans, then you could be drinking many calories from a small meal.

Sports drinks, on the other hand, are designed to replenish any fluids lost during activity. They normally contain water, sugar and electrolytes. Energy drinks have got added caffeine besides other ingredients that the manufacturers believe to boost performance and also increase stamina. They’re designed mainly for athletes, students and anyone else who might want an extra energy kick.

Several of the ingredients used commonly in energy drinks can naturally be found in other foods. For instance, Taurine occurs naturally in poultry or seafood while caffeine is just a natural constituent of tea leaves, coffee beans, cocoa beans, guarana, kola nuts and yerba mate.

Mixing the Energy Drinks and Alcohol

Energy drinks when mixed with alcohol become trendy beverages among youths and at most social events. There are also numbers of alcoholic malt beverages that contain caffeine and are in most cases marketed as energy drinks. So, the dangers of mixing energy drinks and alcohol have been in the news and have been subject to further investigation by the concerned administration.

3. Ginseng: this is a root believed to have several medicinal properties, such as reduction of stress and boosting energy levels.

4.The B-Vitamins: this is a group capable of converting sugar to energy and besides improvement of muscle tone.

5.Guarana Seed: It is a stimulant that originate from a little shrub native to Brazil and Venezuela.

6. Carnitine: this is an amino acid known to play a vital role in the metabolism of fatty acid.

7. Organic Acid (Creatine): it helps in the energy supply  meant for muscle contractions.

8.Inositol:this is a member of the vitamin B complex that is not the actual vitamin.

Therefore, looking at the energy drinks ingredients, it would  appear that  they  may well be categorized as a part nutritional supplement and part soft drink. This is because most reviewers have confirmed that the taste falls within a particular same range. In most cases, the manufacturers declare that the energy drinks can easily affect your performance and endurance, something that many health professionals disagree and instead believe that any boost gotten from drinking them is solely from the caffeine and sugar.

For the most part, Energy Drinks consumption should be limited, and it is not advisable to  make it part of your  regular diet.If you feel like you can’t go without it, try to stick to the recommended amount,”16 ounces” and don’t turn it  into a daily habit.Think about better ,healthier options that you  can surely have within your reach  like starting an exercise program ,sleep for at least seven to eight hours  and consume a healthy diet with a variety of foods from natural sources.By combining these simple elements, you’ll feel more energetic and more fit! 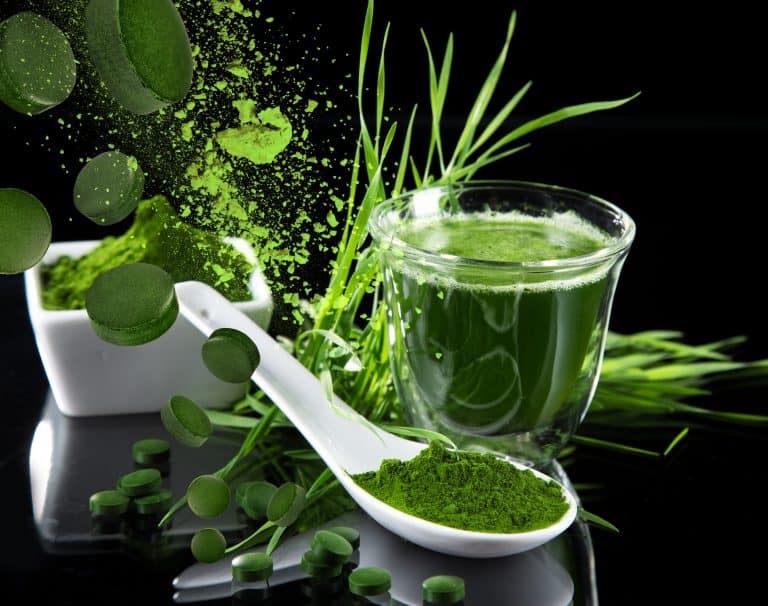 What is the one superfood that has been used by both the ancient Aztecs and NASA? The answer is Spirulina, the superfood whose popularity has endured for thousands of years. Ancient Aztecs and Inca warriors reportedly used this amazing little plant to achieve their legendary endurance and strength. NASA did research on using Spirulina as…

Before looking at L-arginine benefits, it is important that you, first of all, understand what the substance is and its importance. L-arginine is, in essence, an amino acid. This essential chemical building block can be obtained from the food we eat and is essential to the body as it plays a crucial role in how… 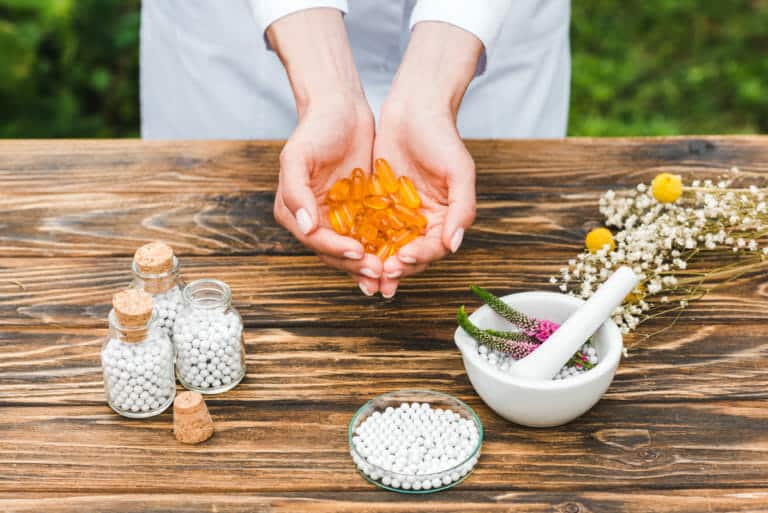 At age 50, you are now experiencing changes in your body you probably dreaded 15 years ago. Your skin becomes wrinkly. Your arms are flabby. Your hairline starts to recede. Your bones get weak. You become prone to being ill. Aging will come whether you like it or not. At this age and beyond, it… 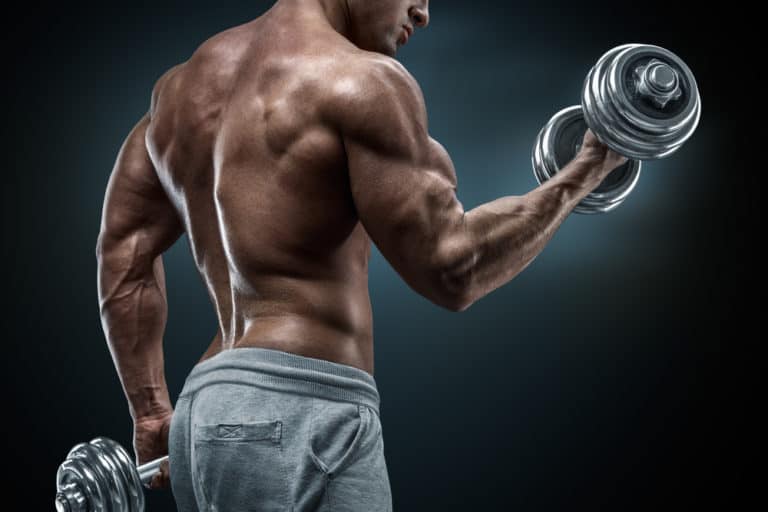 Proteins are essential food types that are used in building muscles. They are also used for metabolism in cells, the production of enzymes, hormones, immune cells and antibodies, and other compounds that provide all the essential functions of the body. You should include some proteins, even in the leanest diet. The question is whether it…

Whether you’re a fitness nut or have ever gone on any diet program, you might have wondered every now and then, how does alcohol affect weight loss? The body can use alcohol as a source of energy since its high caloric content with seven calories per gram, closely mirroring the caloric density of fat, at… 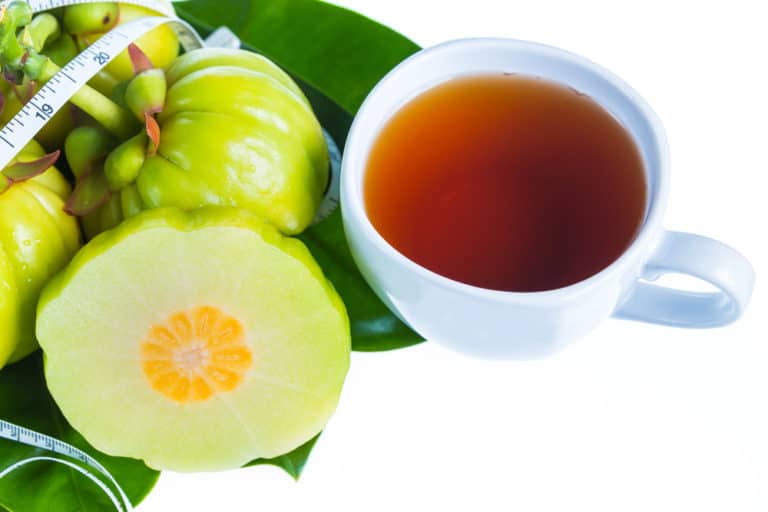 When you want to lose some weight, there are many ways to go about it. If you want a natural way to lose weight, Garcinia Cambogia is one of those ways. You may have heard of Garcinia, or it’s your first time to hear of it. We are here to tell you more about it…