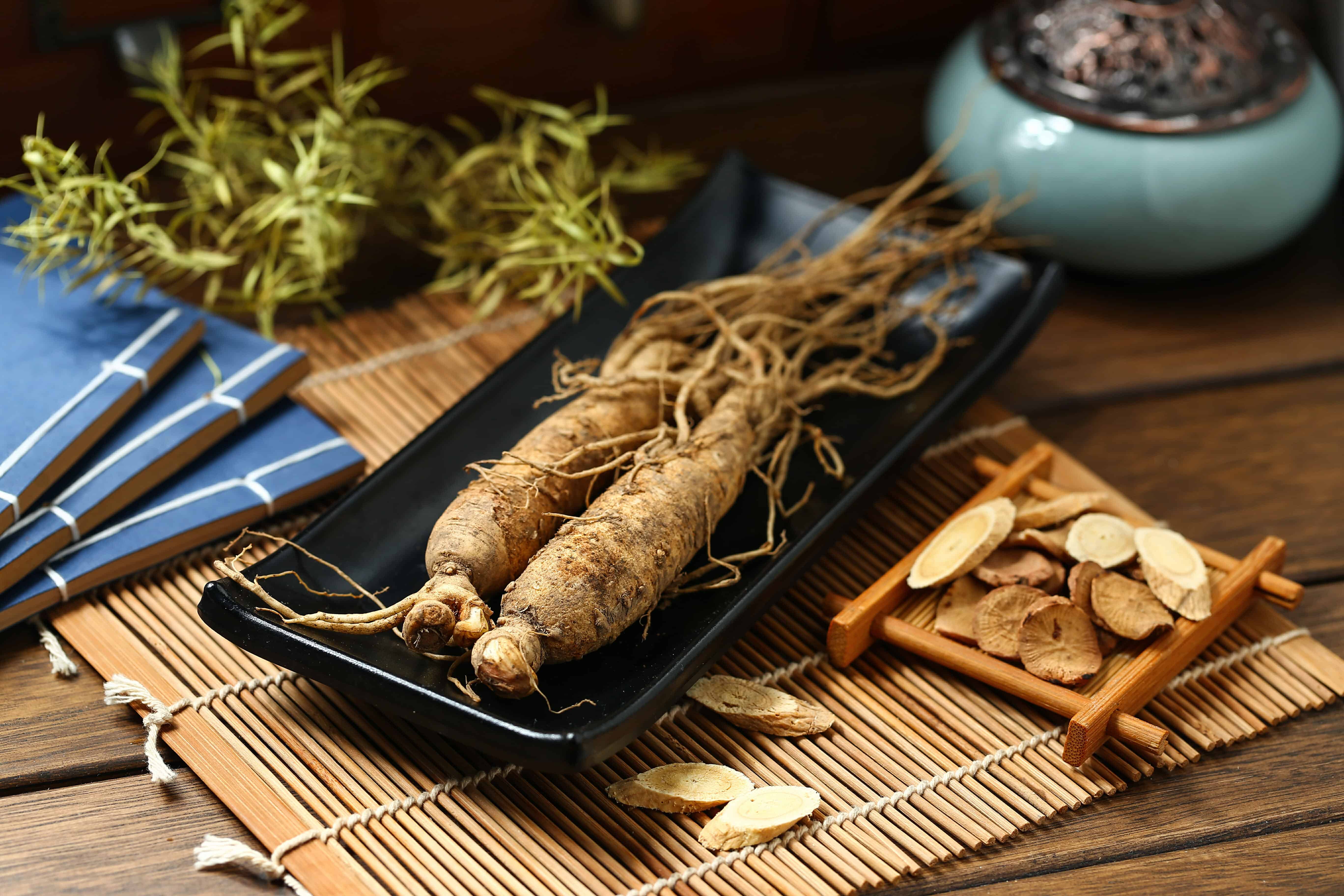 There are days when you will feel like all your energy is sapped and needs urgent replenishing.

Whenever you find yourself in such a situation, the first thing that comes to mind is taking a cup of coffee.

But caffeine and the sugar in the coffee have their own adverse effects including possible addiction.

Other solutions such as getting adequate hydration and sleep may work but need additional measures.

That’s where herbs for energy boost come into the picture. Also known as adaptogenic herbs, these are natural remedies to the lack of both mental and physical stamina.

Adaptogens are natural herbs that give you energy. They are non-toxic in nature and help individuals overcome the effects of stress and fatigue.

Some of these herbs have been in use for centuries, especially in Ayurvedic and Chinese medicine.

Examples include tulsi, holy basil, maca, and ginseng. Many of them are taken in the form of teas, smoothies or diet supplements.

But how do these ayurvedic herbs for energy work? First, they help to create a state of hormonal balance in the body.

By dealing with the stress hormones such as cortisol almost squarely, these herbs make you feel much better.

In addition, they boost the immune system and help fight off diseases that could cause pain and make you suffer.

Most importantly, these herbs increase energy levels without the risk of leaving you with unwanted addictions.

What To Know Before Using Energizing Herbs

No doubt there are herbs that play a very important role when it comes to boosting energy levels in individuals.

However, before using them, it is important that you have a good understanding of the underlying causes of fatigue.

A doctor can help point out the exact reason for your frequent fatigue. Some of the health conditions that cause fatigue include anemia, low testosterone levels, Addison’s disease, sleep apnea, diabetes, thyroid dysfunction, depression, and anxiety.

Also, there are certain medicines which cause fatigue. Examples include medications for blood pressure, chemotherapy, muscle relaxers, opiates, anti-histamine, and anti-depressants.

Thus taking herbs to increase energy is useful only when you have addressed all of the underlying issues.

By seeking advice from a doctor, you will be able to rule out all possible underlying health issues.

The Best Herbs for Energy

If you have addressed all the underlying medical issues and you still need an energy boost, there are several herbs you may pick from.

Apart from supporting your immune system, these herbs enable your body to better cope with and resist stress.

In the end, they fight stress and ensure your wellbeing in the overall. Here are some of the best herbs you can take to boost your energy levels:

Ashwagandha root has been used in Ayurvedic medicine for centuries to revitalize both the body and the mind.

Also known as Indian Ginseng, Ashwagandha has for long acted as a treatment for hair loss, neurological disorders, and immune issues.

However, this is one of the best-known ayurvedic herbs for energy. It works by supporting two systems that regulate energy in the human body including the thyroid and adrenals.

In the human body, the adrenal glands are key to the amount of energy one has.

You may look at them to workhorses of sorts. When stressed, the adrenal glands go into fatigue which then causes extreme sluggishness, weight gain, and insomnia.

Ashwagandha brings about a state of balance and health in the adrenal glands as well as the hormones associated with it.

With that, your body is able to maintain high levels of energy.

The same is true for the thyroid hormones. When out of balance, these hormones cause extreme fatigue in the body and the mind.

Ashwagandha is one of the herbs for increasing stamina given that it helps to regulate the thyroid hormones.

As a result, your body has the ability to maintain high energy levels throughout the day.

By maintain good body health, Ashwagandha leaves you energized both mentally and physically to effectively carry out your daily chores.

If you are planning herbs for a good energy source, Schisandra berry is among those you should think of trying.

Traditionally used in China and parts of Russia, thanks to its energy boosting abilities, the Schisandra berry is first dried and used to make supplements.

It combines several flavor profiles which makes it pungent, bitter, salty, and sweet all at the same time.

It is considered to be one of the most powerful adaptogens that can basically be put to multiple uses.

Studies done in Russia have shown that Schisandra berry is great when it comes to increasing physical endurance and mental performance.

Apart from helping the body to resist the effects of stress, this tiny fruit reduces fatigue.

That explains why Schisandra berry is of great medicinal value.

Cordyceps have been used in traditional Chinese medicine as a remedy for general body malaise. In the wild, cordyceps– a type of parasitic fungus – develop on the skins of caterpillars in high altitude areas.

However, most of the cordyceps in use today are grown in laboratories, thus making them affordable.

Scientific studies done on this herb have revealed that cordyceps have the ability to boost energy levels by stimulating the production of testosterone and ATP.

In addition, cordyceps are effective when it comes to improving the efficiency with which your body makes use of oxygen.

The better your body is able to use oxygen, the more energetic you will feel. This herb works wonders when it comes to increasing sports agility and speed.

When it comes to the best herbal energy supplements Rhodiola is undoubtedly top on the list.

Also known as Rose Root, Golden Root among other names, Rhodiola is effective when it comes to helping the body cope with stress, regulate hormones, and get rid of depression.

As one of the top adaptogenic herbs, Rhodiola does wonders when it comes to boosting endurance and energy.

This herb is proven to have the ability to make the body stress resistant, both on the physical and mental levels.

Thus, if you want to maintain your energy levels for the whole day, taking Rhodiola Rosea is a must.

After a long tiring day at the office, you should take Rhodiola to revitalize your physical and mental levels.

Even though a superfood, maca root(also known as Peruvian Ginseng)is another of the herbs you can take to improve your vitality.

It contains substantial amounts of protein, minerals, and vitamins. Not only does it meet your body’s nutritional needs, but it also restores mental, endocrine, and sexual health.

Some of the studies done on maca root suggest that it can regulate blood sugar levels, boost testosterone, and increase female and male fertility.

But that’s not all, given its ability to boost mood, energy, and stamina. According to available scientific evidence, maca root increases energy by stabilizing blood sugar levels and supporting the proper function of the pituitary gland.

Spirulina is known to have been used as a source of food for the Mexican Aztecs since as far back as the 16th century.

This blue-green alga may not be as good as the other food sources, but it is worth trying.

Its high protein content makes it a superfood of sorts. It also gives a boost to the immune system and promotes the development of healthy gut bacteria.

When you have a healthy gut, the likelihood of living a stress-free life is very high.

Even though it contains a substantial amount of caffeine, yerba mate tea is a great energy booster.

Unlike coffee which comes with unwanted withdrawal symptoms, yerba mate tea is safe.

This herb has its origins in South America. You can prepare it by steeping dried twigs and leaves in hot, nearly boiling water.

However, if you can’t get the gourd, then you should use a simple coffee cup.

Yerba mate tea is great when it comes to boosting both physical and mental stamina.

It’s all thanks to its caffeine variant known as mateine. It gives you the same caffeine buzz but without the risk of coffee jitters.

When taken in moderation, yerba mate tea has the ability to give you energy throughout the day.

Also known as Eleuthero Root, Siberian ginseng has been used in traditional Russian and Chinese societies for centuries to boost vitality, longevity, and energy.

Today, people are just rediscovering what ancient societies saw in this herb. Thus, it has been proposed as one of the best herbs for an n energy boost, mainly due to its adaptogenic abilities.

According to the results of several research studies, Siberian ginseng has the ability to enhance sexual, mental, and physical performance in addition to boosting energy levels.

Siberian ginseng has also been shown to be effective when it comes to strengthening the human immune system.

The other name of Panax ginseng is Asian ginseng, Wild ginseng, or True ginseng.

It is a native of Korea and northeastern China. It is one of the best energy-boosting herbs given its ability to act as a remedy for several conditions.

As such, Panax ginseng is used to cure memory loss, depression, Alzheimer’s disease, chronic fatigue syndrome, and loads of other ailments.

It’s all thanks to the fact that Panax ginseng contains lots of vitamins, minerals, and antioxidants.

To boost your energy levels, it is ginsenosides – the active components of the herb – which has to go to work.

It also has a positive effect on stress responses and the immune system.

Before you take Panax ginseng, check that you aren’t on medication for depression or diabetes.

If you take it together with these medications, you may end up with harmful reactions.

Also, remember not to mix Panax ginseng with caffeine or alcohol. To be sure that you are not exposing yourself to any reactions, first, check with your doctor before you start taking this supplement.

Over the centuries, holy basil has served as a vital part of Indian Ayurvedic medicine as a remedy for inflammation, digestive issues, colds, headaches, and stress.

According to the results of modern scientific studies, holy basil has many of the properties of modern painkillers.

In addition, this herb has been found to have the ability to provide protection against radiation poisoning.

But not just that. Holy basil contains substantial amounts of antioxidants which give it the ability to fight the devastating effects of free radicals.

It boosts energy levels by reducing blood sugar as well as cholesterol levels.

Reishi mushrooms or also known as Lingzhi mushrooms played an important role in traditional Chinese medicine where they were used as a pain tonic.

It is undoubtedly one of the best herbs for energy, given its reputation as a secret weapon for wellness.

The mushroom is considered to have therapeutic properties, such as tonic effects, increased vital energy, heart function, improved memory, and even anti-aging qualities

Some of the studies done on the reishi mushroom have shown that it has the ability to ward off fatigue, inflammation, liver disease, asthma, food allergies, digestive problems, depression, and anxiety.

So how does it give you a boost in energy? By promoting good health in the overall, reishi mushroom leaves you feeling energetic throughout the day.

If you are looking for herbs that give you energy, you can never go wrong with the herbs discussed above.

They are natural remedies which do not cause any of the unwanted effects of caffeine.

Most of them are available in the form of supplements even though they can be used as ingredients in several dishes.

Most have been shown to contain lots of nutrients thus acting as a good boost for your overall health.

They support immunity, fight off common ailments, and improve gut health. However, before you take any of these herbs, ask your doctor for directions. 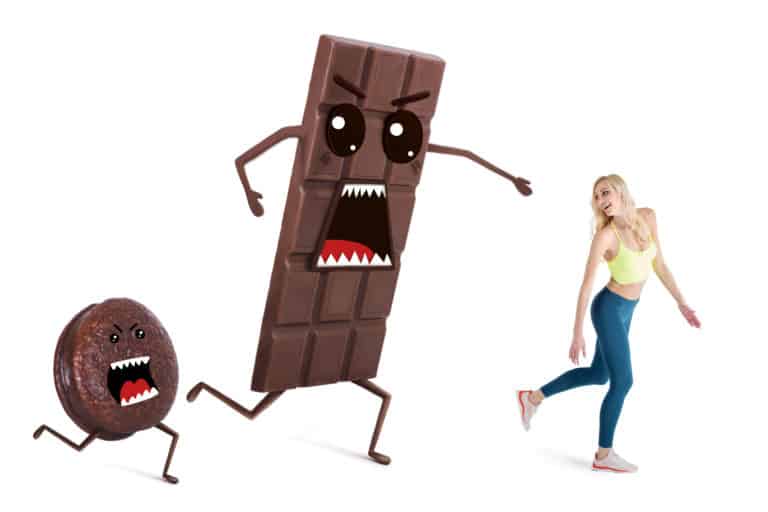 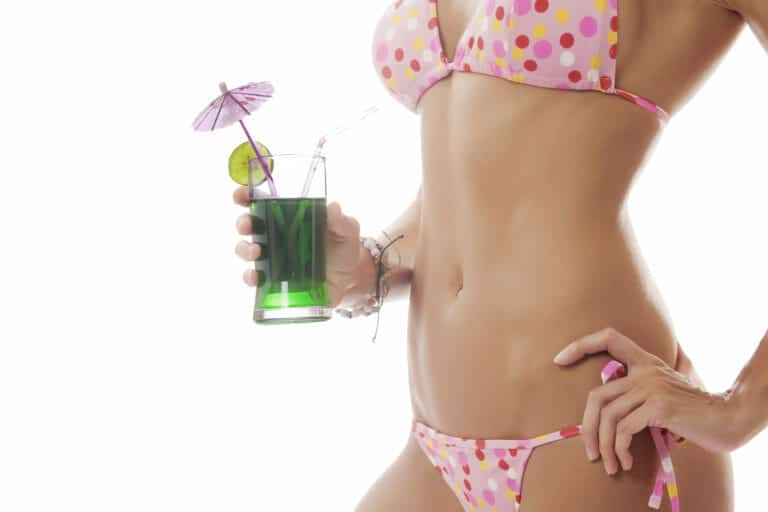 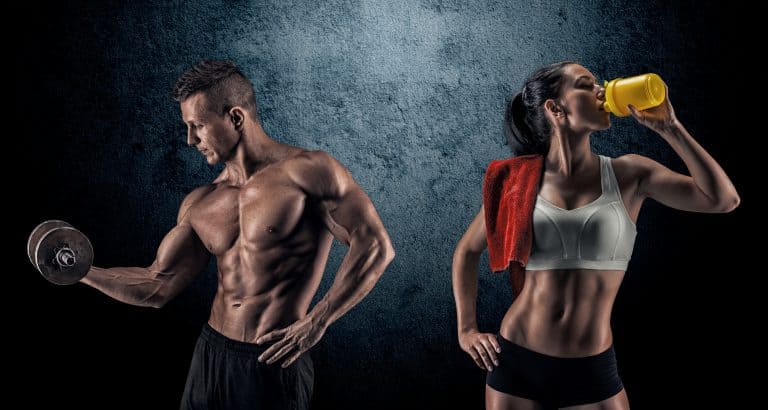 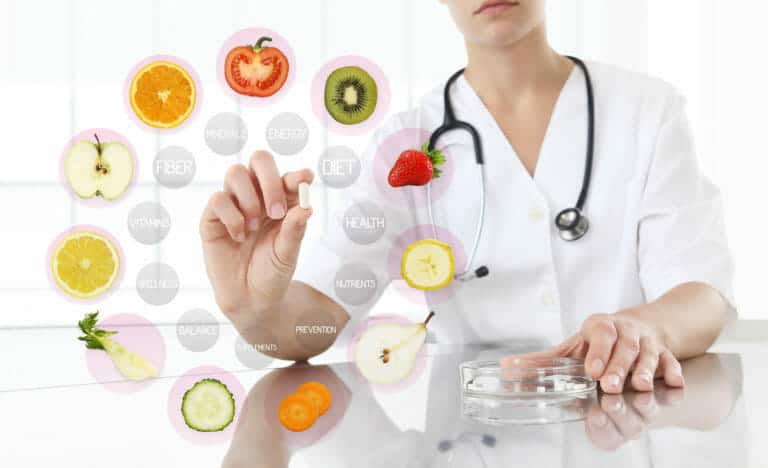 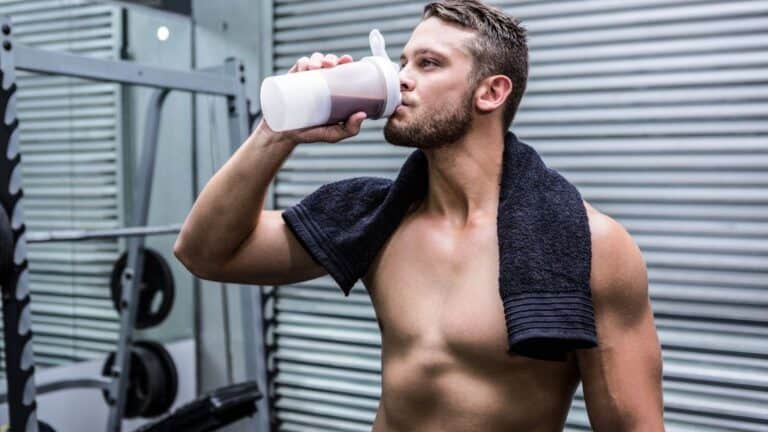