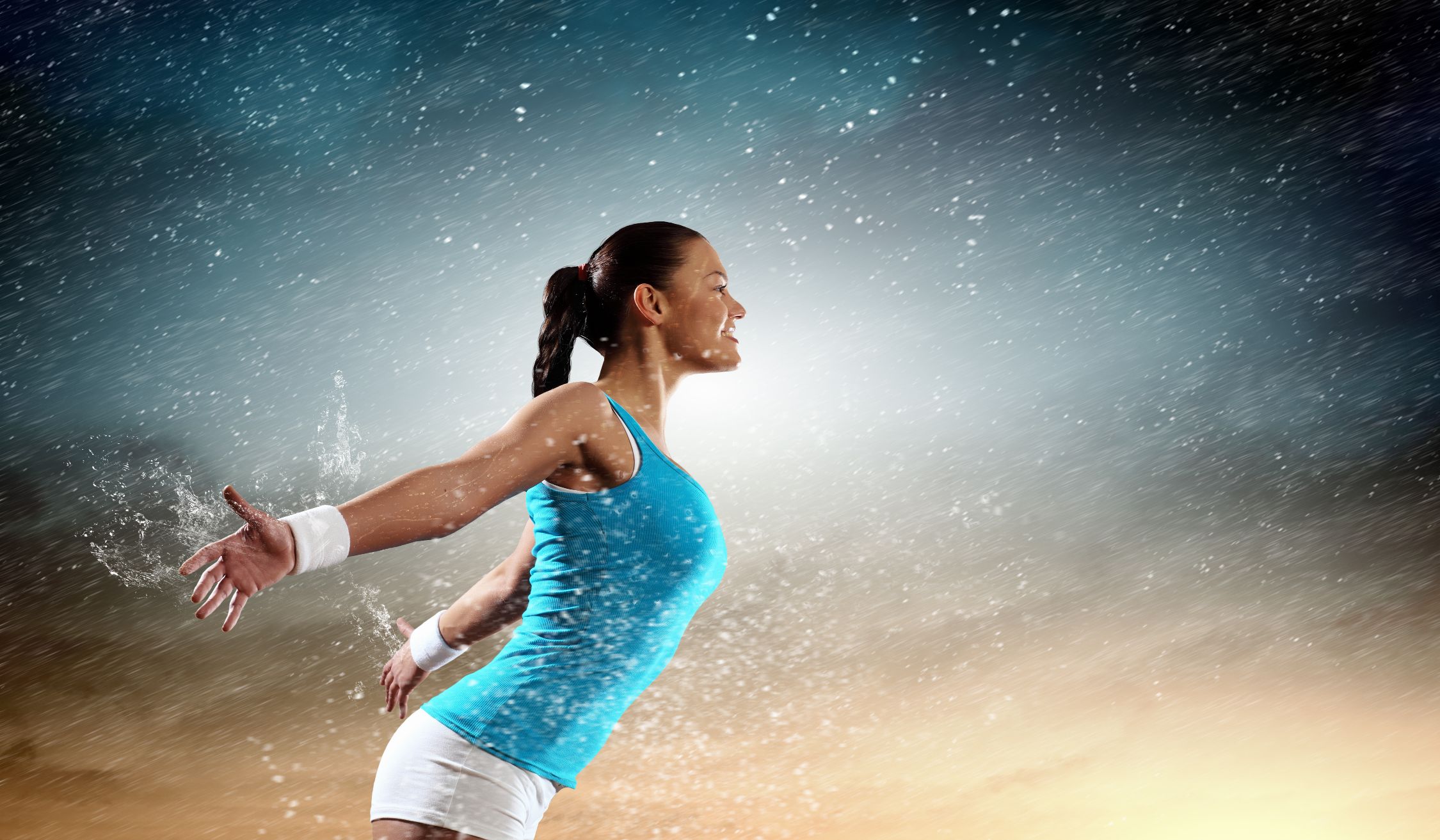 People seem to use these two words interchangeably. We know that both motivation and discipline hold the keys to achieving something we want, but is there a difference between the two? Absolutely.

Let us get the actual definitions clear, so we know what we are talking about.

Motivation Vs Discipline: The Difference Between the Two

Motivation is a great kick-starter when it comes to inspiring you to make a change in your life. That newly found energy and enthusiasm rush will make the laziest person get off their butt and do something. There’s just one problem. Motivation is often short-lived.

It will get you going to the gym on the 1st of January, but it most likely won’t keep you going until August. We are so used to instant gratification that not achieving a goal fast enough will kill most of our motivation.

On the other hand, discipline is much harder to cultivate than motivation. Discipline is boring, you don’t get a dopamine hit, and it’s not as romanticized as its short-lived brother. It has to be built with a lot of effort. And while it won’t get you to the gym on the first day of the year, it will keep you coming back in the future.

It would be great if we could rely on motivation to accomplish anything in life, but life would be too easy that way.

Self-discipline is the ability to control one’s behavior and regulate it for improvement. Self-discipline can help you get back on track if you’ve strayed from a course. With practice, self-discipline increases. While motivation is the initial spark that pushes us to achieve something, self-discipline keeps us motivated and able to move forward once our inspiration wanes.

Motivation is awesome; it exists with a purpose. It forces us to act, steer toward our goals, and feel like we’re in control. Motivation is necessary, but so is discipline. Being that it’s basically motivations’ boring cousin, people don’t talk about it as much.

Achieving anything worthwhile takes a lot of time. The only way to actually achieve it is by staying consistent and diligent. Discipline is precisely that. The small and large tasks you do daily, the productive habits you form, everything you do on this road to success.

It’s just like sculpting a beautiful statue. You need to chisel the block of marble a thousand times before it starts becoming the statue that hides underneath. Motivation will get you to start carving out something beautiful, but discipline will keep you going.

Since discipline depends almost entirely on habit-forming and willpower, it’s crucial to know how they work. In this context, willpower is basically the ability to resist short-term temptations and urges in order to achieve your long-term goals.

Dr. Roy Baumeister found out that our willpower can be depleted. His theory says that tasks that make us use our ability to resist urges and/or get things done when we don’t want to do them fatigue our “willpower muscle” and make it harder to use it again after that.

Thankfully, willpower can be exercised by regularly using it with diligence. You can also increase self-control by eating. Roy also discovered that glucose can be used to boost the levels of willpower. Glucose-rich foods include honey and fruits, but also sweets, which obviously shouldn’t be your first option.

Habit-forming has been studied for a while now, and there are many books you can pick up to learn about it. “Atomic Habits” and “The Power of Habit” are the first to come to mind.

The topic of habit-forming is way too complex to be explained in this short article, but the books mentioned above, along with James Clear’s blog, are a great way to get started!

The difference between discipline and perseverance is in the way that each of these concepts is used. Perseverance refers to doing something no matter how long it takes. It is vital to complete projects that require long-term endurance. Persistent people listen to their inner voice and do not give up when things get tough. Instead, they trust in the process and do not quit. This quality is a necessary component for success in any endeavor.

Many successful people have demonstrated perseverance. Abraham Lincoln, for instance, did not give up despite facing defeats and failing in his business. Thomas Edison, on the other hand, persevered through his failures, twice being fired for being unproductive. Ultimately, his perseverance allowed him to build things such as the phonograph and light bulb. While these examples show how important perseverance is, the difference between them is significant.

We need the motivation to get going, and we need the discipline to get there. Start by cutting your grand goal into bite-sized goals. That way, you can get a bit of motivation after every small win you gather and fortify your discipline.

Try never to skip the habit you want to form. For example, if your goal is to read every day, on that one day that you don’t get the time to read 10 or 20 pages, read at least one. It will keep your streak going, which matters the most.

Continually rethink your goals and your planned process of getting there. Being disciplined isn’t fancy. It’s a long and troublesome road, but the journey is well worth it. 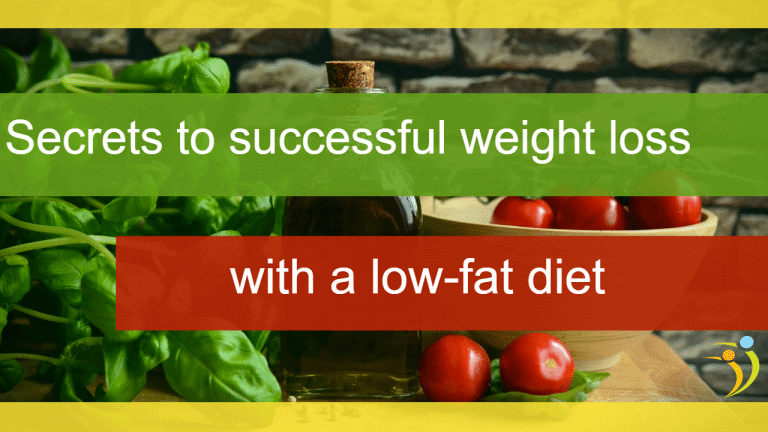 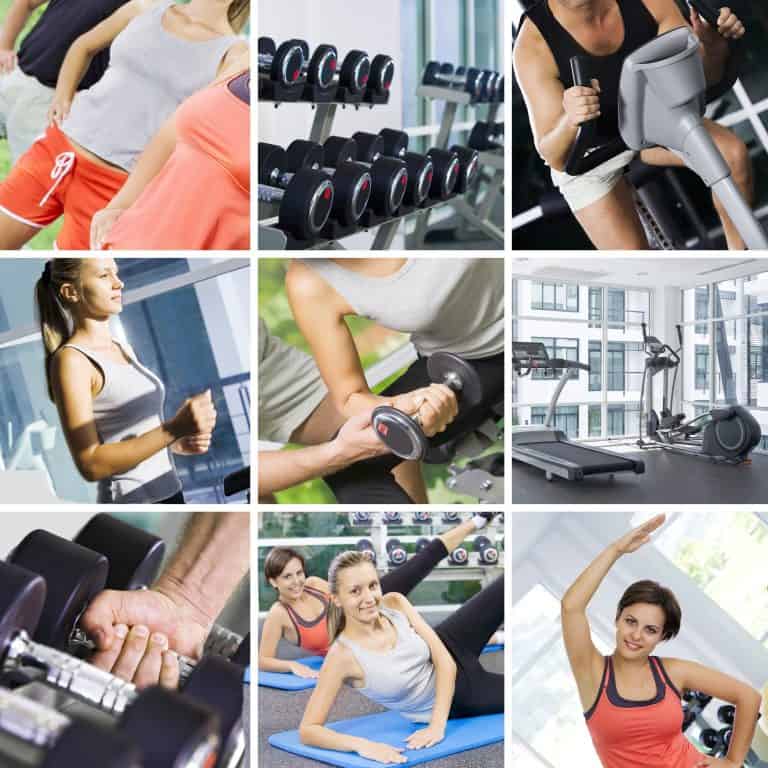 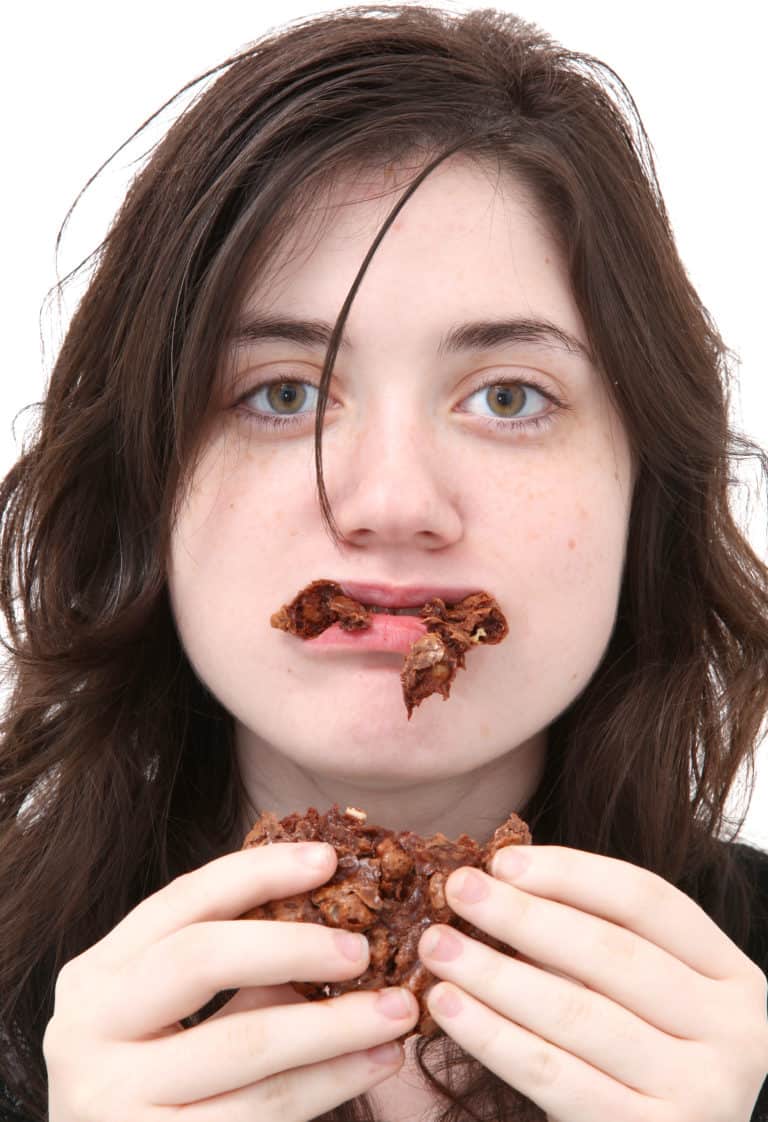 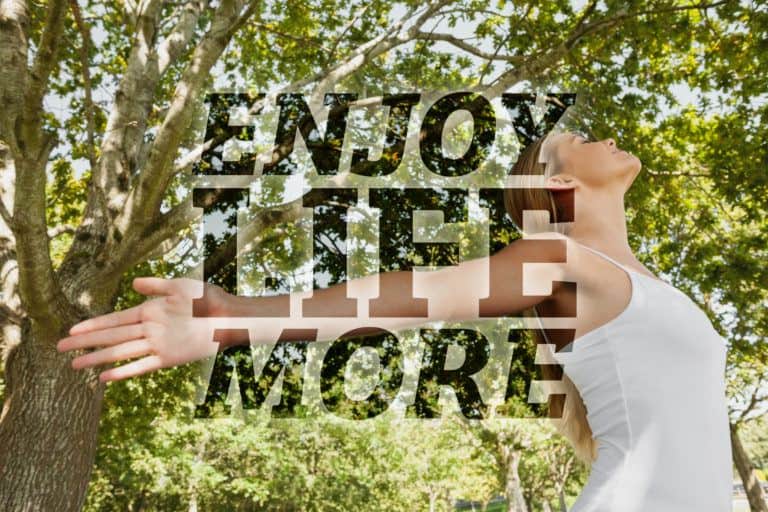 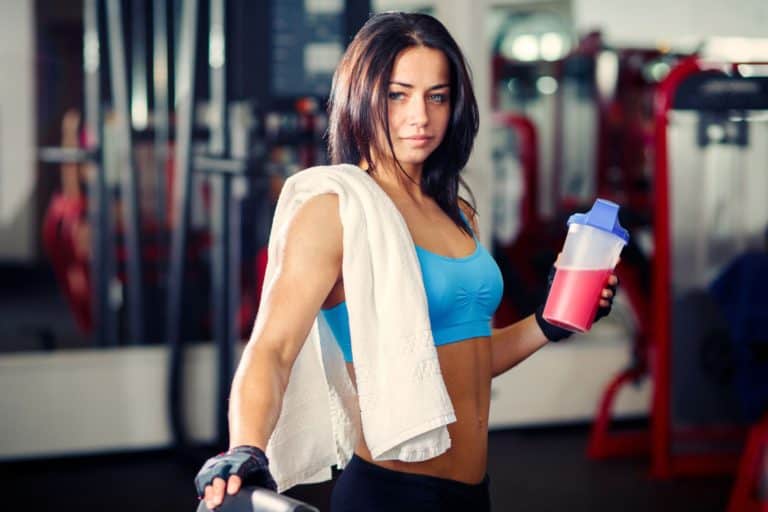